WhatsApp announced that Message Reactions and 2GB File Sharing were in the works. 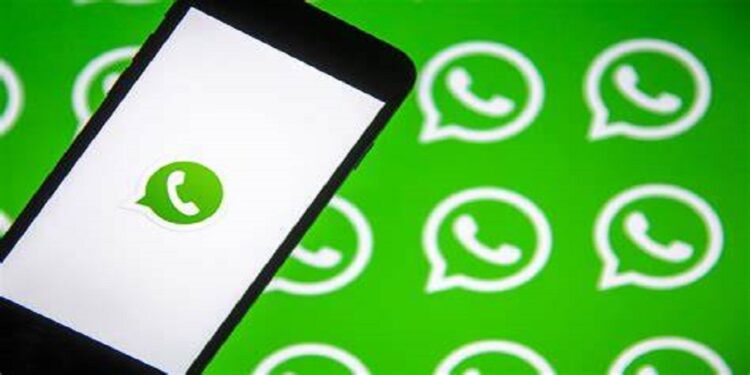 Last month, WhatsApp announced that Message Reactions and 2GB File Sharing were in the works. Since then, the business has been testing the features and has now begun releasing a stable version.

Users of WhatsApp are only allowed to share files and media up to 100MB in size. This limitation will be lifted with the next version, allowing users to exchange larger files such as HD films.

Message Reactions have already made their appearance in several areas. Users will have a restricted selection of emojis at first, but “all emojis and skin tones” will be supported eventually, according to the messaging platform. Among the six emojis now supported are.

WhatsApp has also updated Groups to support double the amount of members with the new release (512users per group). WhatsApp has also doubled the number of people that may participate in group calls, currently supporting up to 32 people. This function is only available on the smartphone version of the app.

WhatsApp also plans to launch the ‘Companion device’ function, which will enable users to utilize one WhatsApp account across several smartphones or tablets.