Will Apple Open a Manufacturing Facility in Pakistan?

Apple, one of the world's largest phone manufacturers, may be coming to Pakistan as well. 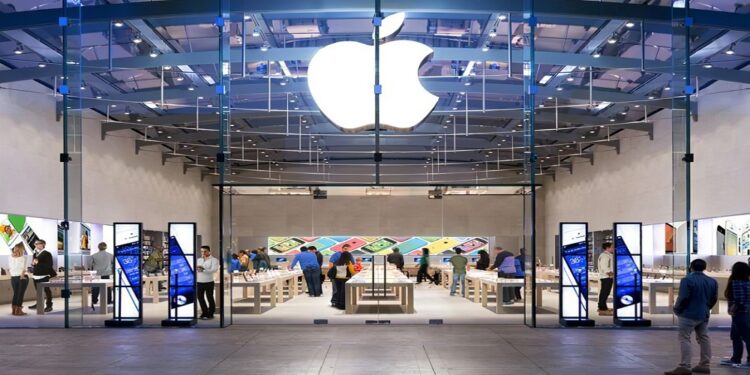 Companies that make smartphones are increasing their operations in Pakistan. Major manufacturers such as Samsung, Xiaomi, Oppo, and a few others are already building smartphones in-house, which is steadily lowering the cost of mobile phones.

Apple, one of the world’s largest phone manufacturers, may be coming to Pakistan as well. Javed Afridi, the Chairman of Peshawar Zalmi and the CEO of Haier, has said that he has previously spoken with Apple about local manufacture in Pakistan.

Already in touch with @Apple !

Javed Afridi is also responsible for the introduction of MG, a British car manufacturer, to Pakistan. He says that they already have a manufacturing unit in Pakistan, although this has yet to be proven. MG’s Pakistani pricing has yet to demonstrate this.

Pakistan’s import tariffs are at an all-time high. This is why cellphones that aren’t made in the United States are so expensive. iPhones, for example, are substantially more expensive in Pakistan than they are everywhere in the world.

However, once local production starts, prices are likely to steadily decline over time. At initially, there will be little difference in pricing, but the tendency will increase with time.

However, there has been no confirmation from Apple as of yet, so don’t put your money on it just yet.