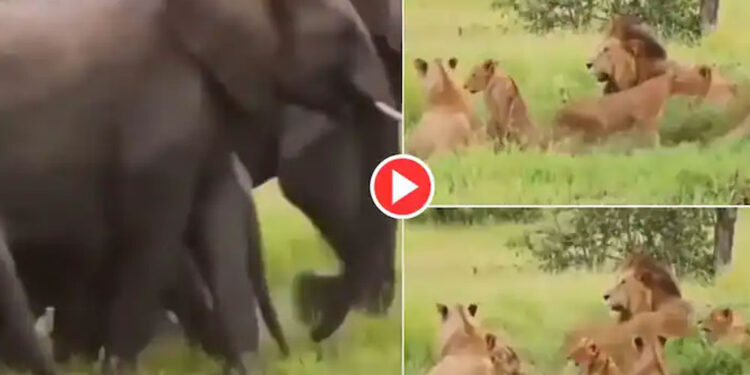 Elephants’ number one natural adversary is lions. They travel in groups and hunt in packs. While the lions protect the pride, the lionesses do the majority of the hunting for everyone. Lions are the only predators capable of killing an elephant, aside from humans. Males are better suited to the duty because they are 50% heavier than females. Normally, it takes seven lionesses to kill an elephant, but two males might do it in the same amount of time. A single male elephant can easily overcome a juvenile elephant.

A video is going viral that shows a pride of lions waiting for an opportunity to find a young elephant away from its herd while they’re distracted. However, the elephants were in no mood of being hunted that day or playing any games. So, the herd of elephants charged at the pride of hungry lions and they could be seen running away like scared cats. Not so much the king of the jungle are they when they’re outnumbered and overpowered?

The video was uploaded on Instagram by the user ‘animalcoterie’ with the following caption: “Wait for them”. It has so far received over 39,000 views. 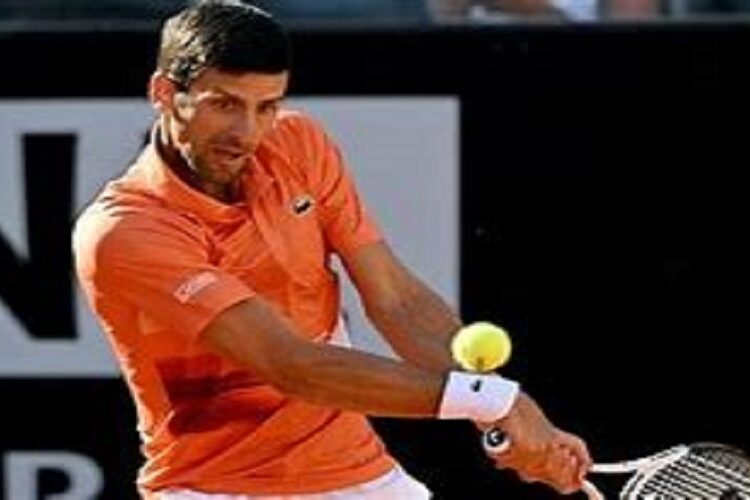 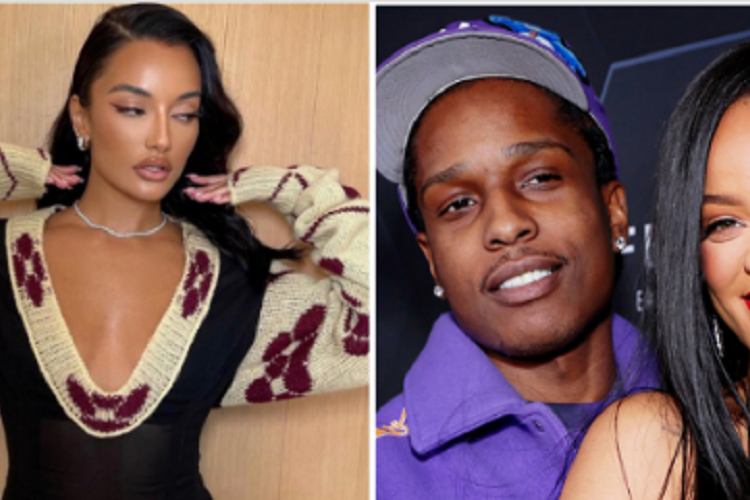