Hopefully, I'll be directing. It will be in a few years since the next 18 months are very well taken care of." 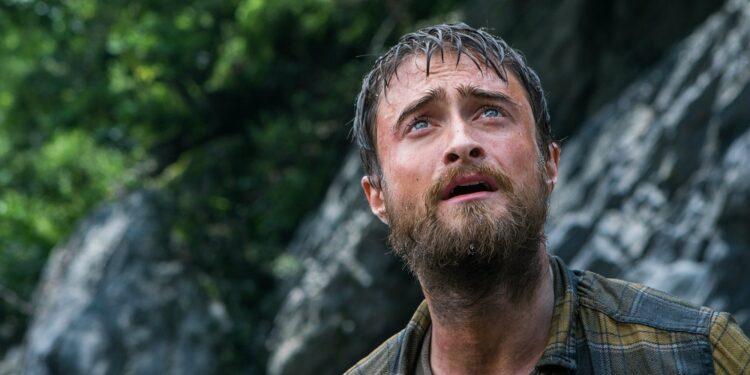 After starring as Weird Al Yankovic in a forthcoming biopic, Radcliffe may be thinking he’s “done it all” in terms of acting since he’s now considering directing.

While promoting his part as an evil billionaire in the adventure rom-com The Lost City, Radcliffe revealed to the Empire Podcast that he’s written a script about the film business that he plans to direct in the next few years, but that he doesn’t want to feature in it.

He goes on to say: “I have an idea for a piece that I’ve written.” Hopefully, I’ll be directing. It will be in a few years since the next 18 months are very well taken care of.”

“People constantly say, ‘write what you know,'” Radcliffe said. I don’t want to write that since I’ve lived a really unrelatable existence. But I’ve found a way to write about it in a manner that’s sort of related to the film business.”

“I would prefer to simply direct, for two reasons – partially because I’ve never done it before, and I wouldn’t want to be thinking about both those things at the same time,” Radcliffe remarked after being asked whether he would also perform in the film. But, more realistically, since directing a film means seeing it a thousand times in the edit, and no part of me wants to watch my face that often. “I’ll pass on it.”

While we wait for Daniel Radcliffe to make his directorial debut, be sure to watch The Lost City and check out our lists of the finest adventure films and rom-coms.