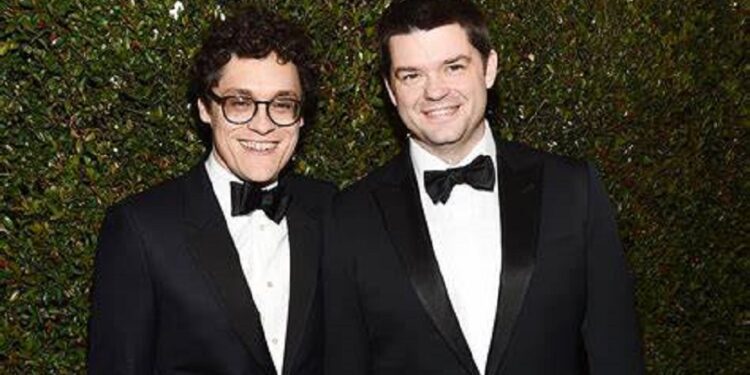 It’s easy to dismiss framing the five Academy Award candidates for a best-animated picture as a business product for kids that parents must unhappily endure. However, for those of us who have committed our careers to produce animated films, such recklessness is nothing new. A big animation studio’s president once promised an audience of animators that if we played our cards well, we’d one day “graduate to live-action.” Years later, a studio executive commented that one of our animated films was so engaging that it reminded them of “a genuine movie.”

Of course, there are many more important problems in the world — and far more essential things to consider in the aftermath of this year’s Oscars, including some actual high points we shouldn’t overlook: Beyoncé! Compton! “CODA”! Questlove! However, animators are concerned about the continued deterioration of our art form. We’re now in talks with the Alliance of Motion Picture and Television Producers to persuade studios to pay animation employees properly, particularly because animation is such a big part of their bottom lines. Animators soon started working from home during the epidemic, when most physical production was shut down. Our company was able to stay solvent thanks to these flicks.

Animated films are known for their outstanding cinematography, design, costuming, and acting. They’re among the year’s most meticulously crafted and cinematically directed flicks. They have some of the most complex sound design and scoring.

They’re also a big hit! When broadcasters criticize the fact that so many of the nominated films have yet to be watched, they must consider that animated candidates “Luca,” “Raya and the Last Dragon,” and “The Mitchells vs. the Machines” were three of the top ten most-streamed films of 2021. (Of the ten, seven were animated!) Or the fact that 13 (or 25%!) of the top 50 grossing films of all time are animated. Or that adults without children make up a large portion of the audience for major animated films in theatres. Everyone can benefit from animation. The studios are well aware of this. That is why animation production is witnessing unprecedented investment.

“Encanto,” this year’s winner, featured a profound concept of how family tragedy is handed down through the generations, which many people with and without children related to on a very personal level. “Flee,” an emotional animated documentary about an Afghan refugee, isn’t for youngsters, nor are previous winners “I Lost My Body,” “Waltz With Bashir,” “Persepolis,” and so on. “Animation is cinema,” as best animated short winner Alberto Mielgo told the audience on Sunday. It’s a sentiment worth repeating.

This brings us to a simple suggestion: ask a well-known director to deliver the prize next year, and frame animation as cinema.

Guillermo del Toro, who produces, directs and loves animation, may remind the audience that animation precedes film, and that there would be no American Zoetrope without the zoetrope.

Bong Joon Ho might give a speech on why two of this year’s animated feature nominees (“Flee” and “The Mitchells vs. the Machines”) are among his top ten favourite films of the year.

Mahershala Ali, who is just as fascinating in animated films as he is in live-action, could inform the world that animation isn’t a genre, but a medium that, at its finest, examines and magnifies the intricacies of our humanity so that we may see ourselves and be seen.

We may have also honored the 20th anniversary of Hayao Miyazaki’s Academy Award-winning film “Spirited Away” this year, as we commemorated the 30th anniversary of “White Men Can’t Jump.” It’s not too late to have him give the honor the next year. It would be his first appearance on the Oscars stage, btw.

That nomination caused such a stir that some feared an animated film would win best picture every year, a concern that led to the creation of the best-animated feature award, which honours the contributions of animation to contemporary cinema while also preventing animated films from winning the “real” prize.

At the very least, we were once taken seriously.

No one set out to denigrate animated films, but it’s past time for us to start elevating them.