According to a royal book, Prince William and Prince Harry are both reported to have severe mood swings that can frequently become explosive, 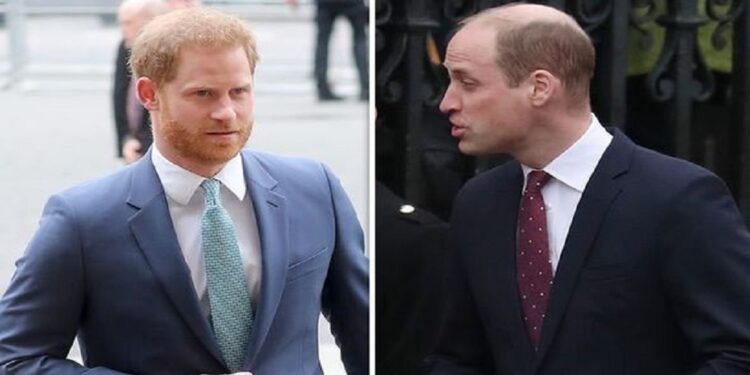 According to a royal book, Prince William and Prince Harry are both reported to have severe mood swings that can frequently become explosive, which their father, Prince Charles, likens to a quality shared by their other Princess Diana.

In a recent column for The Daily Mail, royal author Robert Jobson, who has written and studied extensively on the royal family, said.

“They both have quite extreme mood swings, just as Diana did,” said a former courtier, according to the author. “She may be your closest friend one minute and your greatest adversary the next.”

According to accounts, Prince Charles saw a therapist for 14 years during his tumultuous marriage to the late Princess Diana, who was described as “fiery and independent” with “sudden mood swings and violent rages.”

Fitra fixed at Rs170 per head