Prince Harry has said that he is undecided if he would return to the United Kingdom this summer to celebrate the Queen's Platinum Jubilee. 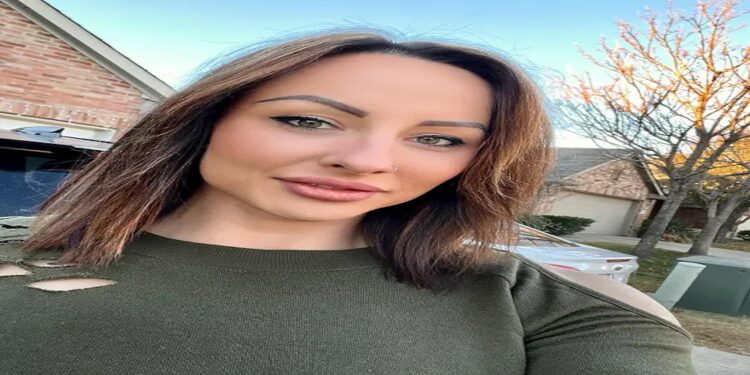 Prince Harry has said that he is undecided if he would return to the United Kingdom this summer to celebrate the Queen’s Platinum Jubilee.

Harry sat down for an honest chat with NBC TV presenter Hoda Kotb, which aired today on the American morning program Today.

He was asked whether he intended to visit the UK in June with his wife Meghan and children Archie and Lilibet to commemorate the Queen’s Diamond Jubilee.

“I don’t know yet,” he added. There are several challenges, including security concerns and everything else.

The fresh revelations come after a sneak look of the chat was released last night, in which Harry stated he is making sure the Queen has “the necessary people around her” to “protect” her.

That was clear in his interview this morning, in which he expressed his joy at being reunited with his grandmother, but also said that the United States was now his “home” – at least for the time being.

“It was amazing, it was very lovely to see her in some aspect of solitude, which was nice,” he said to Hoda.

“Apart from those two occasions, once for my grandfather’s burial and once for the launching of a statue of my mother, I haven’t had an opportunity to return to the UK in a couple of years.”

“It was wonderful to be with her.

“It was really wonderful to see her… She’s in fantastic shape. She’s always had a fantastic sense of humour with me, and all I’m doing is making sure she’s safe and surrounded by the appropriate people.”