According to Russian news outlets, the Moskva, Russia's flagship in the Black Sea navy, sunk while it was being brought to dock in bad weather 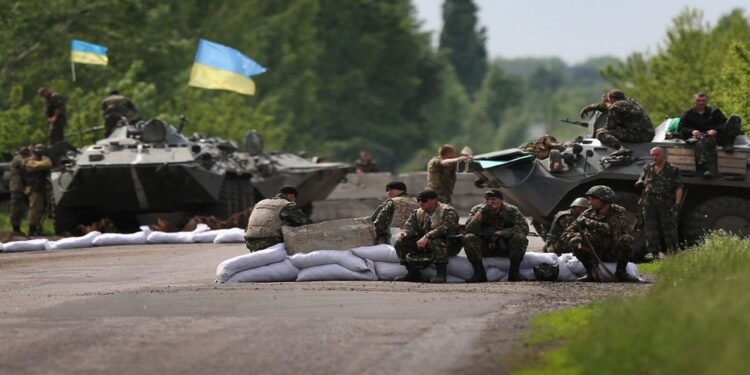 Russia said its lead vessel in the Black Sea sunk following an explosion and fire that Ukraine alleged was triggered by a missile attack as the invasion of Ukraine reached its ninth week.

According to Russian news outlets, the Moskva, Russia’s flagship in the Black Sea navy, sunk while it was being brought to dock in bad weather.

President of Ukraine Volodymyr Zelenskyy lauded his country’s people, stating they should be proud of themselves for surviving 50 days under Russian bombardment whereas the Russians only granted them five days. It was an accomplishment, according to Zelenskyy, of millions of Ukrainians who made the most significant choice of their lives to fight on February 24.

Russia has barred access to Radio France Internationale’s and The Moscow Times’ Russian-language services, according to the communications regulator, in the latest media restrictions since Russia invaded Ukraine.

The shift was due to a piece on the crisis in Ukraine, according to The Moscow Times, whose English-language website remained unaffected. RFI, which transmits in 16 languages, including Russian, said it had not received a response.

Poco C40 is expected to debut with a non-Qualcomm, non-MediaTek SoC