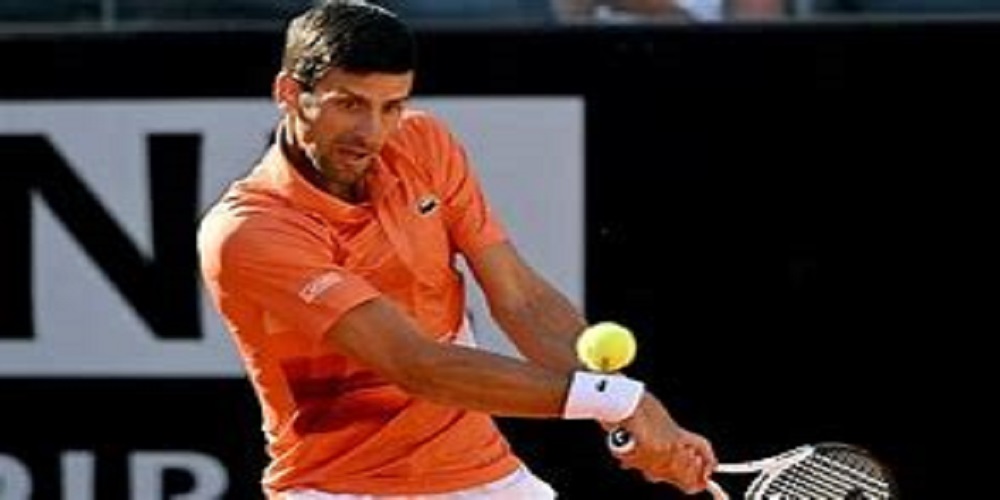 Novak Djokovic needed just 74 minutes to defeat his old opponent Stan Wawrinka 6-2 6-2 and progress to the quarterfinals in Rome. It was the first match between the world No. 1 and three-time Major winner since 2019, and the top seed breezed through to set up a quarter-final confrontation with Felix Auger-Aliassime and go one step closer to maintaining the No. 1 status.

Djokovic and Wawrinka met for the 26th time, and the first time in almost three years, with the Swiss star returning to the circuit after a year off and double foot surgery.

Their last encounter at the 2019 US Open ended in retirement for the world No. 1, and they had not played a best-of-three set match since the end of 2015.

The five-time Italian Open winner got off to a fast start, breaking his old foe in the opening game. However, Wawrinka, who has plummeted to world No 361 in his absence, was able to score a few points before Djokovic broke again to lead 5-2 and serve out the first set after half an hour.

To begin the second set, the former world No. 3 produced perhaps his greatest game of the match thus far, but lost the eight-minute struggle as the top seed extended his run of games to four, breaking at the first chance. However, Djokovic’s netted forehand gave Wawrinka his first break opportunity of the match in the following game, however, the three-time Major winner was unable to convert it, as Djokovic seized a 2-0 lead.