by Noshaba Kanwal
in Sindh, Others
0 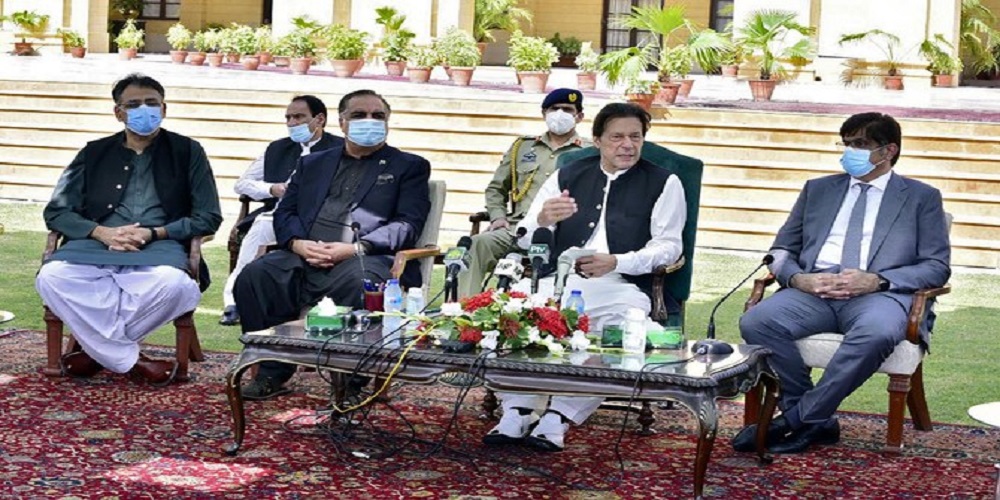 Prime Minister Imran Khan arrived Karachi today on Saturday for a day-long visit to discuss the Karachi Transformation Plan. He was accompanied by the Information Minister Shibli Faraz and MNA Amir Mahmood Kayani. His visit was basically due to his concerns on the issues of Karachi.  After the recent record-breaking rainfall, the city’s drainage and sewerage system failed badly and devastated the property of people and left dozens of people dead.

PM announced the financial package worth Rs. 1 trillion for the development of the city. He was also briefed about the current situation of the city after the rainfall in the meeting.

Asad Umar, Minister for planning and development, declared this financial package as the “biggest development package”. It will be a historic package of Pakistan for any of the city.

Revealing the Transformation Plan, PM said ‘I would have come earlier to Karachi but we had to make a structure. The Plan would be implemented through the Provincial Coordination Implementation Committee (PCIC) under the chief minister. He claimed that the package we have brought for Karachi is historic. He also said that ” The army will play a big role in the administration .”

The first problem addressed in premier Transformation Plan include the water supply. The Centre and Sindh Government will work towards the development of Greater Karachi Water Supply scheme also known as K-IV and wish to solve the problem in three years.

The second problem is the encroachment on nullahs in Karachi on which NDMA has already started work. The Sindh government has taken the responsibility of resettling the displaced people affected by the anti-encroachment drive as they are the poorest.

Moreover, after settling the main issues the plan will focus on the sewerage system and solid waste disposal. PM Imran Khan assures ‘We will develop a proper system” for that as well.

The Centre and Sindh government have decided to resolve Karachi problems together as the people of the city have been through hardest times. 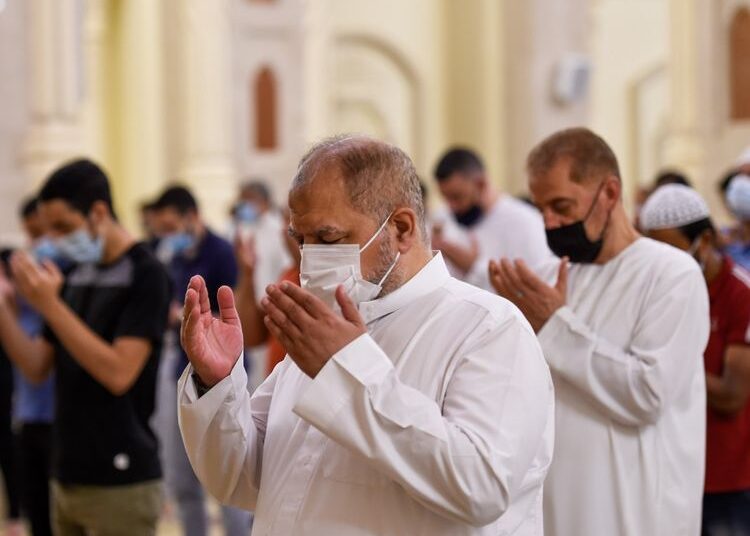 Eid ul Adha will be celebrated in Pakistan on Wednesday, July 21, while three days of public holidays will be... 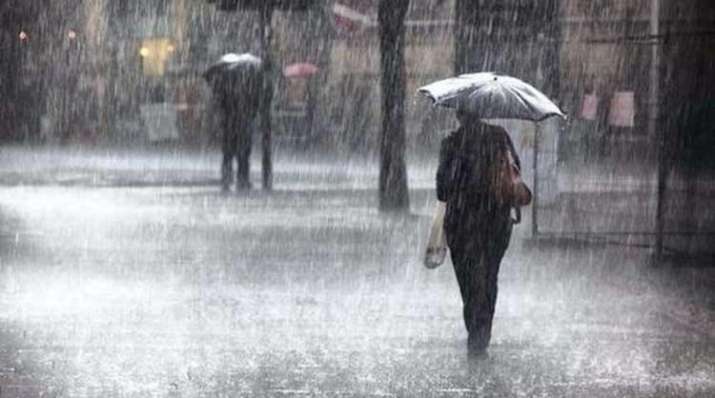