PayPal is not be launching its services in Pakistan

"PayPal is reluctant to come to Pakistan unless there are rules to safeguard the company's interests." 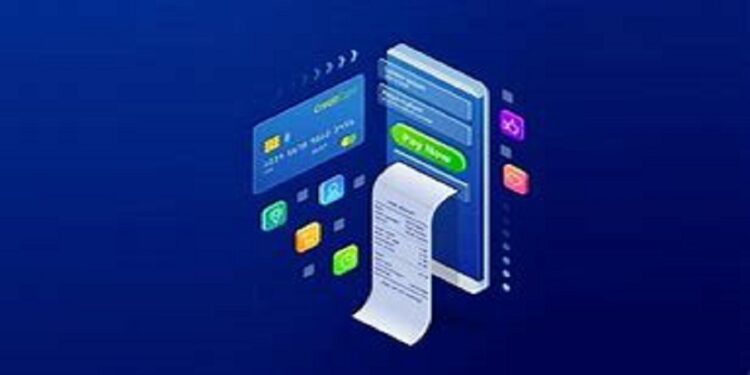 PayPal is not be launching its services in Pakistan

According to World Bank research from 2017, Pakistan has one of the lowest financial inclusion rates in the world, with only 21.3 percent of the population having access to banking services and only 14.3 percent making digital payments. This reflects the low priority placed on the digital payment ecosystem, either as a result of the traditional banking mindset, such as the use of paper for checks and money orders or as a result of other structural issues.
During the pandemic’s current state, the use of digital payments and online shopping increased dramatically. However, businesspeople, retailers, and freelancers continue to face digital payment service challenges since PayPal — a global financial channel that offers online transactions – has failed to provide its services in Pakistan.

PayPal is an American firm that operates in around 200 regions and has 277 million registered accounts. It is the world’s biggest third-party services provider of monetary transactions, with high-tech account security and a top-notch financial management system. It also enables consumers to transfer, receive, and retain money in 25 different currencies.

The Pakistani freelancing community consists of approximately 200,000 freelancers and over 7,000 registered small and medium enterprises (SMEs), all of which are in desperate need of PayPal services in order to conduct business with international companies without the hassle of currency exchange.

Pakistan is the fourth fastest-growing freelance market, with a 47 percent revenue increase (Payoneer, 2019), surpassing neighboring nations such as India, Bangladesh, and Russia.

In Pakistan, the increase in the number of freelancers is being fueled by a very young population (77.3 percent of whom are under the age of 35).

It has become possible as a result of technically oriented training supported by practical-indicating young people who are increasingly involved in economic activities.

If 4G coverage contributes to an increase in the number of freelancers, freelance earnings, and international jobs, the availability of digital payment services such as PayPal will aid in the easy and secure receipt of earnings from international jobs.

Delegations from the Pakistani government have met with PayPal officials in recent years to resolve these concerns, but the company has refused to launch its services in Pakistan.

During a hearing of the Senate Standing Committee on IT, Senator Mian Mohammad Ateeq Shaikh said, “PayPal is reluctant to come to Pakistan unless there are rules to safeguard the company’s interests.”

There are also more severe reasons underlying PayPal’s unwillingness to operate in Pakistan, which are impeding the expansion and efficacy of the company’s digital payments network. To begin, large international payment gateways like PayPal, Google Pay, and Stripe have zero tolerance for money laundering, which is common in Pakistan owing to multiple loopholes. Pakistan remains on the FATF’s grey list and is being watched for massive money laundering.

Second, credit cards have been the driving force behind the digital payment ecosystem, and PayPal is looking towards Point of Sale (POS) and credit card penetration in Pakistan, which is not good.

Third, any foreign corporation that wants to do business in Pakistan must pay a $2 million licensing fee, which is a large sum for businesses like PayPal, which takes two to three percent each transaction, according to the State Bank of Pakistan (SBP).

Fourth, shortly after launching its services in India and Bangladesh, PayPal encountered stringent limits on storing any sum in a PayPal account owing to State Bank laws. Because of this worry, PayPal and other comparable corporations have been hesitant to enter South Asia, particularly in Pakistan

Pakistan’s government, the Ministry of Information Technology and Telecommunication, and the SBP must adopt policies to initiate initiatives to build and support a culture of freelancing by offering digital payment solutions in order for Pakistan’s digital payment ecosystem to thrive. For example, to encourage domestic firms, India created initiatives such as Startup India, Skill India, and Digital India. Between Q3 of 2018 and Q3 of 2019, these initiatives enabled a 52 percent rise in the number of Indian freelancers and a 42 percent increase in the number of Pakistani freelancers.

Under the current COVID-19 situation and devastating economic crises, it is past time for the incumbent government to start taking the right steps by creating more favorable conditions for e-commerce and a digital payment ecosystem to allow Pakistani freelancers and traders in cities like Karachi, Faisalabad, and Gujranwala to join them. 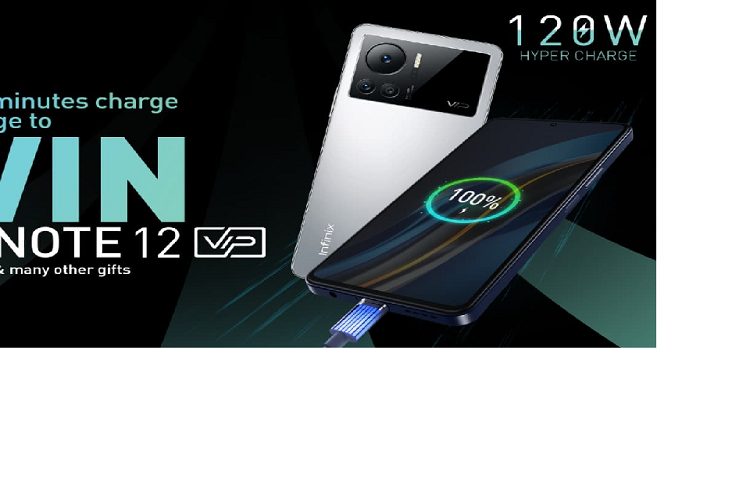 A new Note 12 smartphone from Infinix will be unveiled with the name VIP at the end. The Chinese manufacturer... Should Pakistan be frightened about the spread of monkeypox?