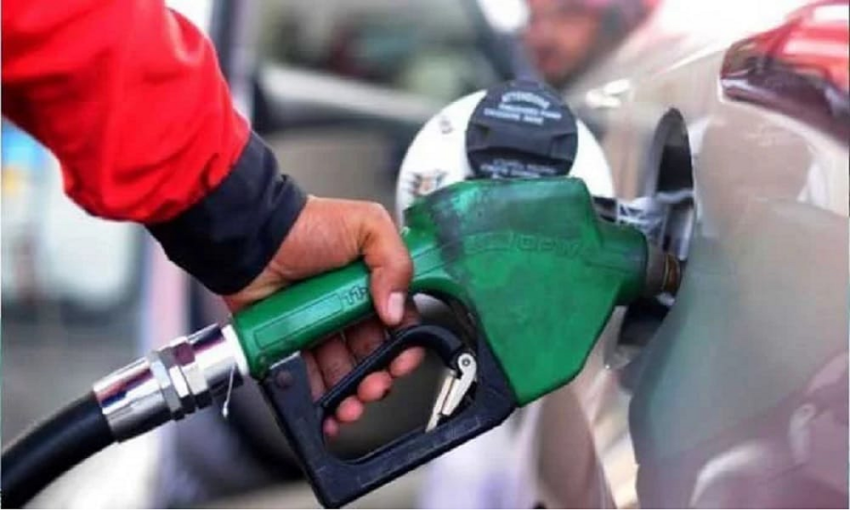 Despite worldwide gasoline price stability, the hike is likely owing to the free collapse of the Pakistani rupee against the dollar, according to sources.

It is important to note that the above figure does not reflect the government-imposed rise in dealer margins (DMs). With the consent of the Economic Coordination Committee, the government has agreed to raise DMs by Rs. 2.10 per litre on petrol and Rs. 2.87 per litre on diesel. With this hike, petrol prices might climb by Rs17.10 per litre, while diesel prices could jump by Rs25.87 per litre.

However, industry insiders have said that the ultimate amount will be determined by the currency rate since the Pakistani rupee is steadily depreciating and now stands at Rs. 239 per dollar.

According to reports, despite the stability of international gasoline costs owing to the exchange rate, the people may not be able to obtain any respite despite frequent guarantees of assistance from the Prime Minister and Federal Ministers.