The chief minister was informed that mobile phone services will be discontinued in 350 locations throughout Punjab, including 20 in Lahore. 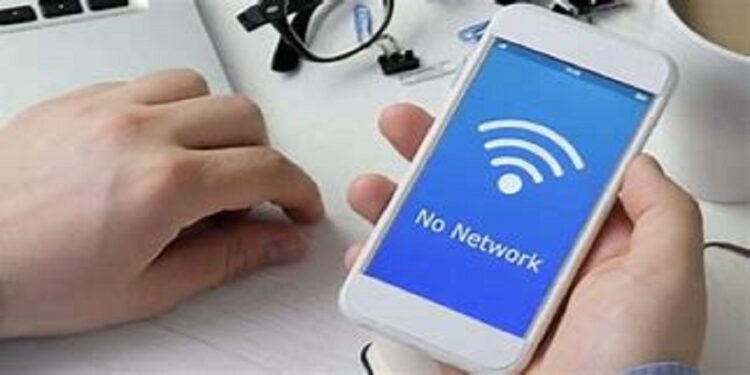 According to reports, the Punjab government has decided to cut down cellular communications throughout the state in order to halt the Pakistan Tehreek-e-(PTI) Insaf’s planned lengthy march towards Islamabad.

Punjab Chief Minister Hamza Shehbaz presided over a high-level conference on Tuesday during which law enforcement agencies informed him of efforts taken to end the protracted march.

The chief minister was informed that mobile phone services will be discontinued in 350 locations throughout Punjab, including 20 in Lahore.

According to sources, CM Hamza Shehbaz authorized the shutdown of mobile phone services in certain areas.

Meanwhile, former Prime Minister and Pakistan Tehreek-e-Insaf Chairman Imran Khan maintained on Tuesday that he will lead a massive convoy from Khyber Pakhtunkhwa to Islamabad on Wednesday, May 25.

During a news conference in Peshawar, the PTI chairman urged the public to unite against the ‘imported government,’ which he says was ‘installed’ via a US-backed regime-change plot.

Imran Khan criticized the cruel police action against PTI leaders and workers throughout Punjab, and he asked the court and military establishment to play their responsibilities in preventing the government from turning the PTI’s peaceful long march into a murderous one.

His remarks came a day after the Punjab government conducted a province-wide crackdown, arresting over 1,200 PTI members and leaders ahead of the scheduled march.

Furthermore, the Rawalpindi police conducted repeated searches on Awami Muslim League leader Sheikh Rashid Ahmed, but he was not apprehended. 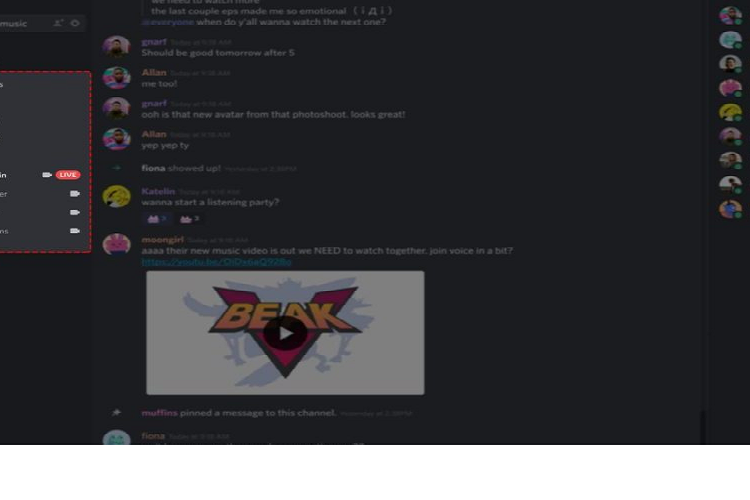 Facebook is working to enhance voice chat in Groups in the near future. The social media behemoth has begun testing...