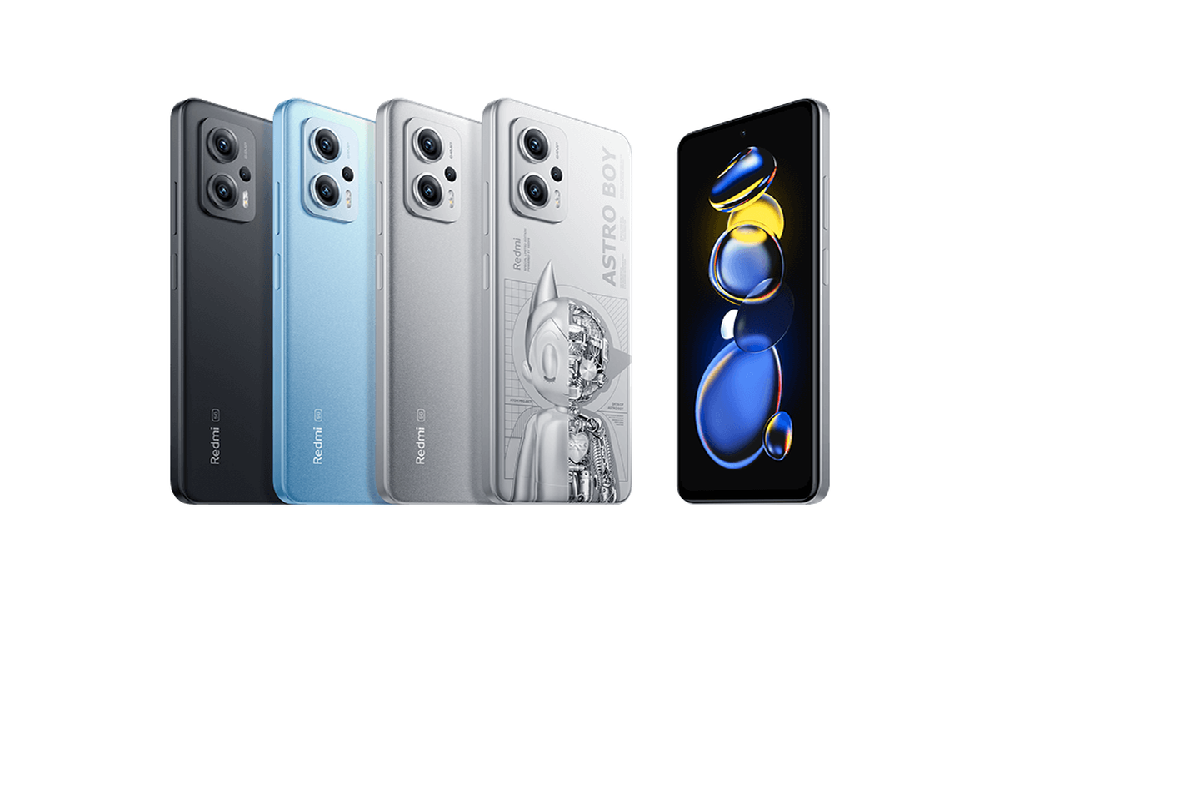 According to a recent leak, Redmi will shortly introduce the Redmi K50i 5G.  The smartphone may become officially available in India later this month. Here is every detail on what to anticipate from the next K-series phone in the country.

Redmi recently conducted an exclusive screening of the film Top Gun: Maverick as part of a promotional effort to mark the third anniversary of the Redmi K20 series in key. Several KOLs from various cities participated in the campaign and gave away items to their fans.

Redmi K50i 5G is a branded variant of the Redmi Note 11T Pro+ 5G, which made its debut in China in May. The phone is anticipated to come in 6 GB + 128 GB and 8 GB RAM + 128 GB storage configurations. It could be available in silver, blue, and black hues.

The 5,000mAh battery within the K50i 5G enables 67W rapid charging. It will have a 16-megapixel front camera and a triple camera unit with a 64-megapixel primary camera, an 8-megapixel ultra-wide camera, and a 2-megapixel depth camera.

1 thought on “Redmi K50i 5G debut seems to be near; here’s what to predict”