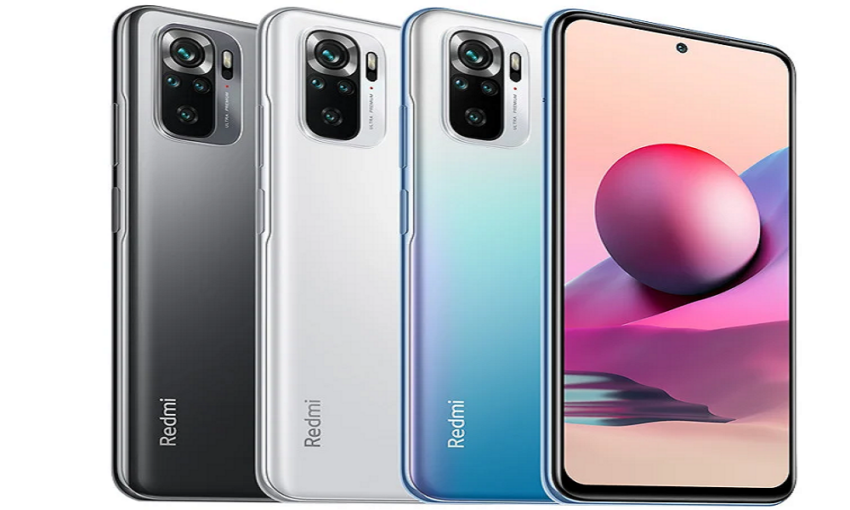 The name “Redmi Note 11 SE“ has been discovered in the MIUI code by renowned tipper Kacper Skrzypek. The source believes, however, that the gadget is for the market and would be different from the one unveiled earlier this year in China. According to the MIUI code, the smartphone would be a rebranded Redmi Note 10S, which was released last year.

It’s also been reported that the same device would be released in certain regions as the Poco M5s, which has already been found on numerous certification sites.

According to this report, the Note 11 SE will have the same features as the 10S, which means it will have a 6.43-inch AMOLED display with a Full HD+ resolution and a typical 60Hz refresh rate. It might be equipped with a MediaTek Helio G95 CPU, 8GB of RAM, and 128GB of storage.

In terms of cameras, the Redmi Note 11 SE may have a quad-camera arrangement on the back that includes a 64-megapixel primary camera, an 8-megapixel ultrawide camera, and a pair of 2-megapixel depth and macro sensors. A 5000mAh battery with 33W rapid charging will power the gadget. On the software front, it may ship with MIUI 13 based on Android 12.