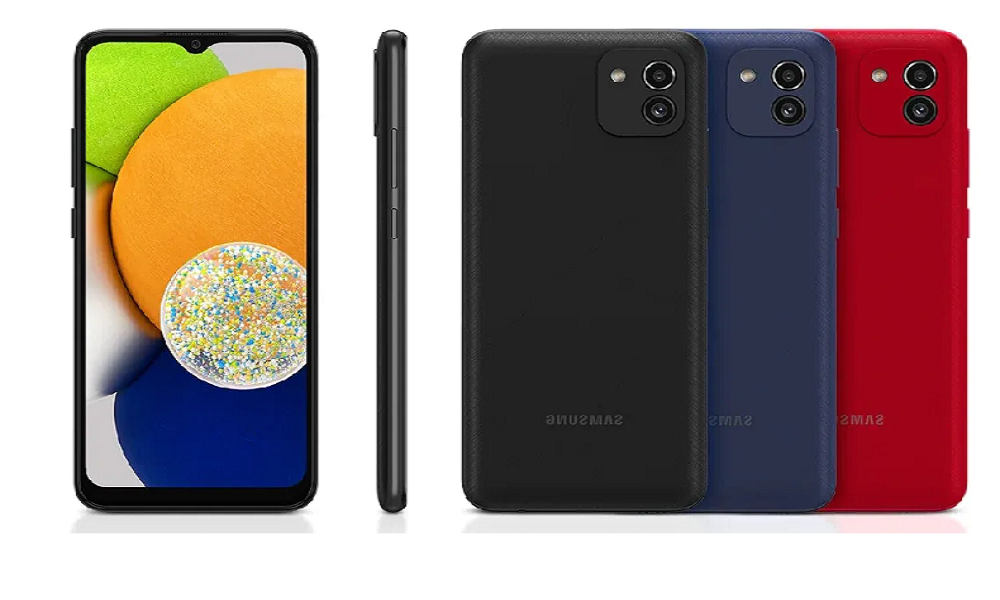 On the FCC website one week ago, a listing for a forthcoming smartphone manufactured by Samsung and given the model number SM-A045F/DS was discovered. The identical gadget has now been seen on the websites of the NBTC and the BIS certification organisations, where its name has been revealed to be the Samsung Galaxy A04.

Based on the device’s prior registration with the FCC, we are aware that the device’s battery has a rated capacity of 4900mAh. It is also discovered that it is capable of quick charging at 15W. The product was also discovered in the database of the WiFi alliance, where it was revealed that it supports dual-band Wi-Fi (2.4GHz and 5GHz) as well as Wi-Fi ac, n, a, and b bands. The listing also disclosed that the smartphone would ship with Android 12 installed out of the box, most likely with the OneUI 4.1 skin applied on top of it.

Renders of the Samsung Galaxy A04 have already been seen online, and the gadget has also been spotted on Geekbench. Nevertheless, this is not the only low-cost smartphone that Samsung has in the works for the foreseeable future.

The Galaxy A04 was also discovered on Geekbench a month ago, sporting an octa-core Exynos 850 CPU and 3 gigabytes of RAM. This discovery took place a month ago. At least two different configurations of RAM and storage space are anticipated to be available when the gadget goes on sale. It is quite probable that the smartphone will not support 5G connection given that it is equipped with an Exynos 850 chipset.