SBP gives the Chinese EMI a license to do business

The EMI will provide commercial services under the brand name "PayMax" 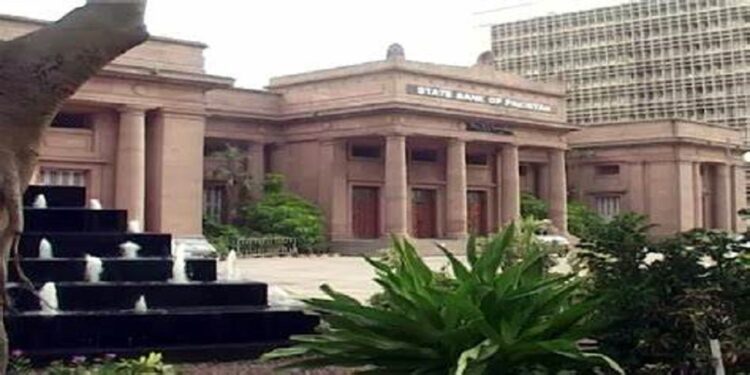 SBP gives the Chinese EMI a license to do business

China Mobile Pakistan Electronic Ecommerce Company (CMPECC), an Electronic Money Institution (EMI), has been given a commercial licence by the State Bank of Pakistan (SBP). CMPECC has just begun operations and services in its specified areas in Pakistan.

The EMI will provide commercial services under the brand name “PayMax” as a result of this license, which will help CMPAK achieve its goal of digital and financial inclusion.

PayMax will be launched with the goal of revolutionizing the digital financial landscape, and it is well-positioned to carve out a place in the Pakistani mobile payments industry by providing exceptional value to its consumers and filling in holes in the market. Customers will be able to pay their utility bills, mobile top-ups, transfer money, deposit and withdraw cash, and buy e-tickets, among other things, through their mobile phones through PayMax’s Digital Wallet Accounts.

According to the SBP, in Q3-FY22, a new EMI, M/s CMPECC, was awarded a commercial license, which would help to further develop the digital payment landscape, while the current two EMIs, M/s Finja, and M/s Nayapay, have also continued to strengthen their positions.

As more of these businesses join the market, the goal of promoting financial inclusion will become more tangible. There are now 11 EMIs investigating the Pakistani market. Four EMIs have begun commercial operations, two have received pilot permission for their services, and five operators have received in-principle approval from the regulator.