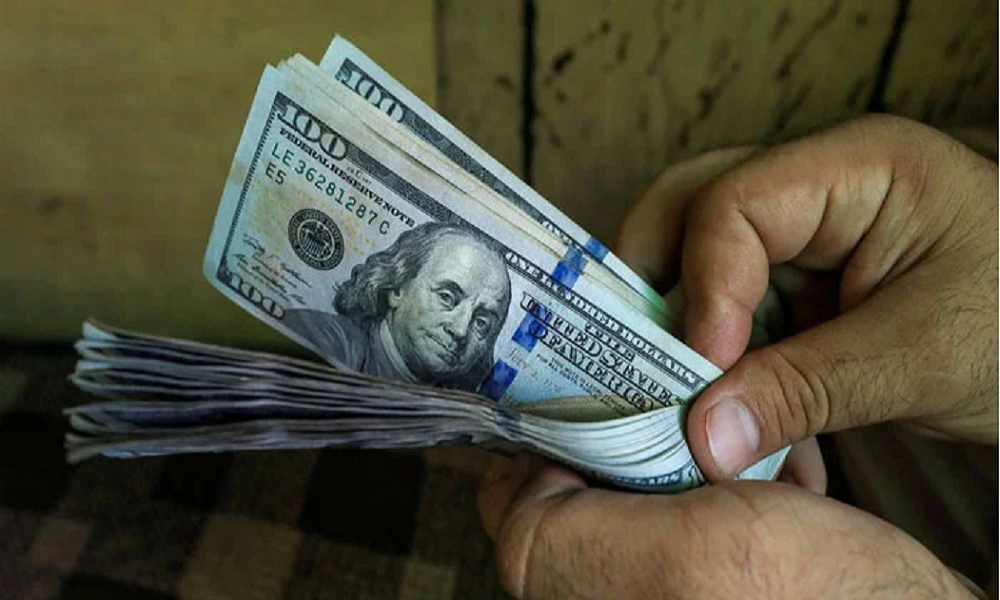 The State Bank of Pakistan (SBP) has discouraged interbank trade amid a severe scarcity of US dollars that caused the rupee to experience its worst weekly decline since 1998, according to Bloomberg, which cited knowledgeable sources.

With its limited authority under the International Monetary Fund agreement, the central bank encouraged commercial banks to handle import payment demands from their own inflows, such as exporter accruals and remittances, in order to stop the unfettered collapse of the rupee against the US dollar.

The SBP governor will be chosen next week: Miftah Ismail, minister of finance
Under the condition of anonymity, the sources also advised the journal that if banks still needed to borrow money, they should request it from the monetary authorities.

It should be noted that the SBP did not respond to a request for comment sent through email.

The Pakistani rupee had its largest weekly decline in more than 20 years last week due to the fact that the nation’s foreign currency reserves, which are now around $10 billion, are only sufficient to fund less than two months’ worth of imports.

However, with an IMF bailout on track, SBP Acting Governor Murtaza Syed told Bloomberg that Pakistan would be able to easily satisfy its finance demands.

The magazine cited sources when it said that it had already been highlighted that certain commercial banks were requesting approval from the SBP and giving US dollars at a premium, which was increasing prices for their consumers.

On July 20, commercial banks offered dollars to energy businesses at prices of Rs238 and Rs242, or around 8% more than the day’s official closing rate.

Miftah Ismail, Pakistan’s finance minister, said during a news conference on July 21 in Islamabad that “Pakistan has encountered dollar payment strain due of energy payments.” Next month, Ismail said, “the tendency will reverse since there will be more dollar supply than demand.”