by Web Desk
in Sports
0 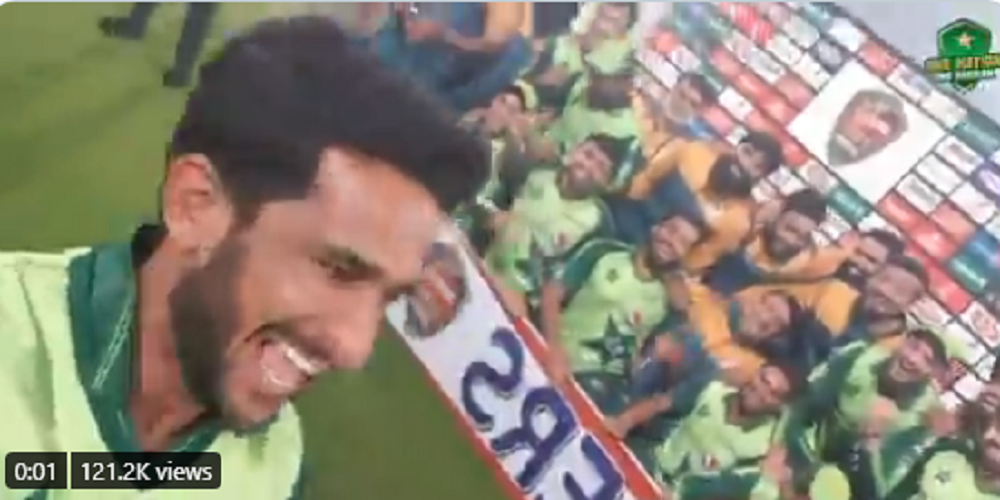 LAHORE: Pakistan beat South Africa in the third and final Twenty20 international in Lahore on Sunday, with the win marking it as only the second time the Green Shirts have won against the Proteas in the short format of the game.

Babar Azam (44) and Mohammad Rizwan (42) anchored the team with their solid performances.

South African bowler Tabraiz Shamsi tried throughout to dismantle the side, managing in the effort to grab four wickets.

Bjorn Fortuin and Dwaine Pretorius grabbed one each of the only two other wickets the visitors were able to get.

South Africa set the score at a loss of eight wickets. The side’s top scorers were David Miller (85 not out) and Janneman Malan (27).

From the Pakistan side, debutant Zahid Mahmood emerged as the top wicket-taker with a haul of three. Mohammad Nawaz and Hasan Ali took two each and Usman Qadir took one. 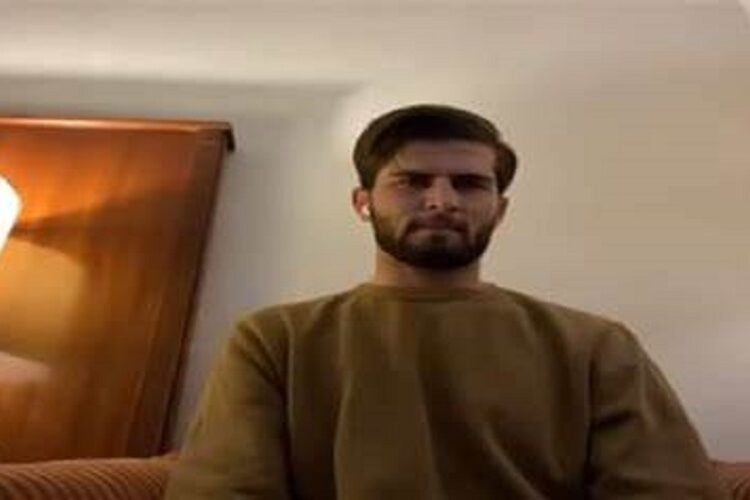 PSL 7: Pakistani bowling sensation Shaheen Afridi has vowed a 'fresh mood' for the Lahore Qalandars in the HBL Pakistan... 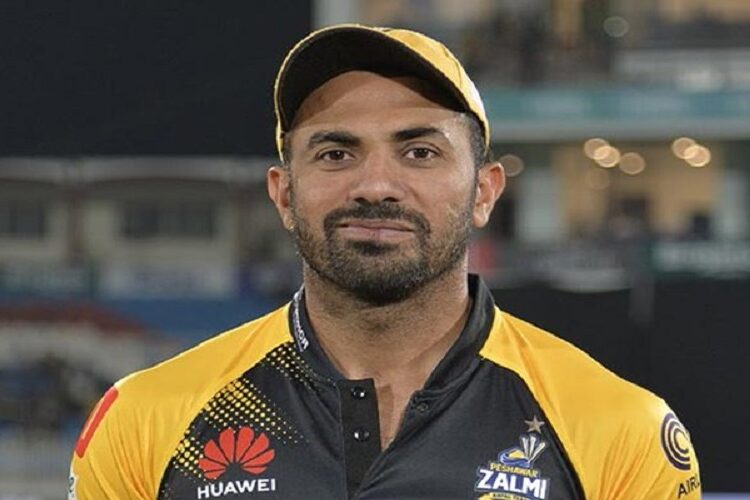 Wahab Riaz, a veteran Pakistan bowler, has expressed his satisfaction with Peshawar Zalmi's selection for the Pakistan Super League (PSL)...