by zerfeshan arshad
in Sports
0 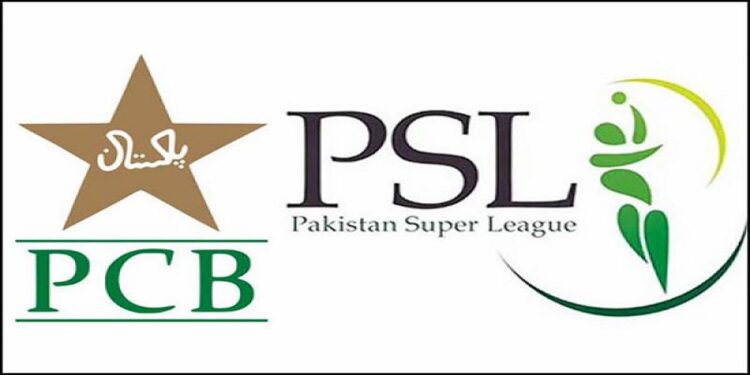 The Pakistan Cricket Board’s premier event, the Pakistan Super League 2022, started today with the announcement of the timetable for the 7th edition with one of the most famous and able to compete cricket leagues.

Going to follow an inauguration ceremony, the defending champions Multan Sultans will face hosts and 2020 champions Karachi Kings at the National Stadium on Thursday, January 27, 2022, with the first ball bowled at 7 pm PKT.

On Friday, January 28, the 2019 champions Quetta Gladiators will face the 2017 champions Peshawar Zalmi.

Multan Sultans will face 2020 runners-up Lahore Qalandars at 2 pm PKT in the first of six double-headers in the 32-day and 34-match tournament, which will be followed by the Karachi Kings vs. Quetta Gladiators match at 7 pm PKT on Saturday, January 29, 2022.

Following Karachi, which will host 15 matches from January 27 to February 7, the action will shift to the Gaddafi Stadium, which will host the remaining 15 league matches and four play-offs from February 10-27.

The final on February 27 will be held at Pakistan Cricket’s headquarters for the first time since 2017.

The PCB has structured the 2022 tournament so that each team will play an equal number of matches in Karachi and Lahore, as well as games under natural and artificial lighting.

The PCB has decided that the PSL Draft 2022 will be held on Sunday, December 12th, at the High-Performance Centre in Lahore, beginning at 3pm.

Each team will enter the draught with a maximum of eight players retained from the previous event. The transfer and retention window is now officially open and will close on December 10th, following the finalization of player categories.

Following a review and assessment process, the PCB has updated the categories of local players.

Mohammad Rizwan of Multan Sultans (previously Silver), Asif Ali of Islamabad United (previously Gold), and Haris Rauf of Lahore Qalandars (previously Diamond) have all been promoted to the Platinum Category.

Sohaib Maqsood of Multan Sultans and Haider Ali of Peshawar Zalmi have advanced from the Silver and Gold categories to the Diamond category, respectively. 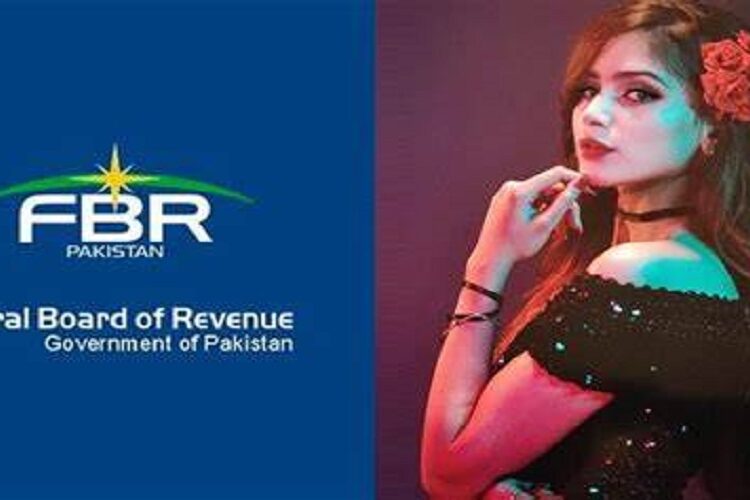 PSL 2022 anthem singer Aima Baig is making headlines for reasons unrelated to her career. She's in the news again,... 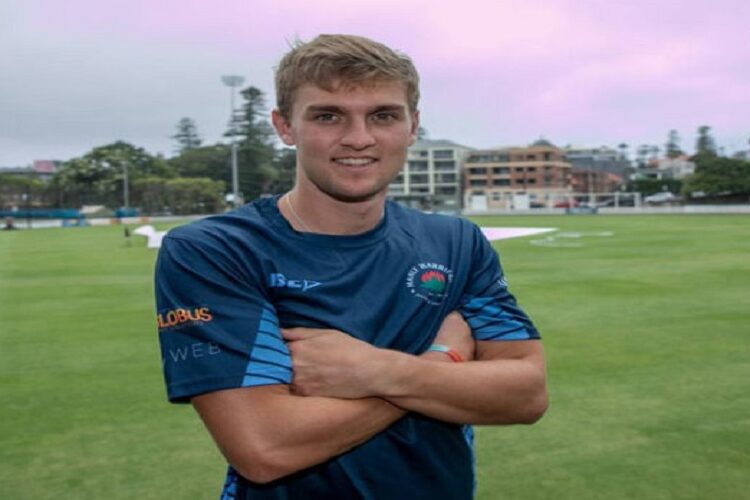 PSL 7 Schedule: A complete list of schedules and match times

PSL 7: Is the bowling lineup of Lahore Qalandar the best in PSL 2022?