Pakistan's legendary batsman Babar Azam at the top of the list 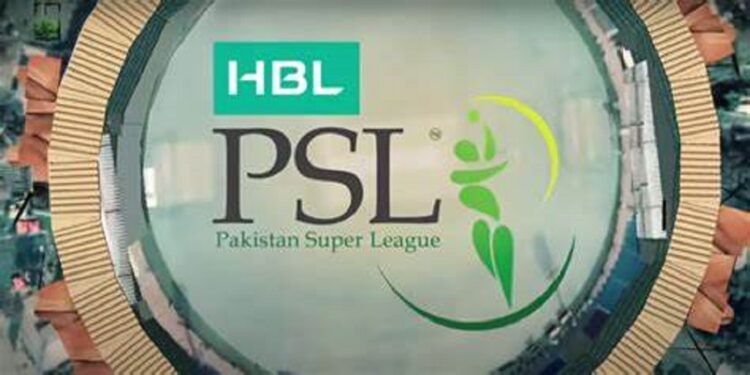 The Pakistan Super League (PSL) is famed for its bowlers, but some batsmen have stood out and are among the tournament’s all-time leading run-scorers, with Pakistan’s legendary batsman Babar Azam at the top of the list.

Shane Watson of Australia is fourth on the list of top run-scorers with 1,361 runs in 46 games. He also withdrew from domestic events in the 2020 edition.

Left-handed batsman Fakhar Zaman is in fifth place with 1, 351 runs in 50 games. 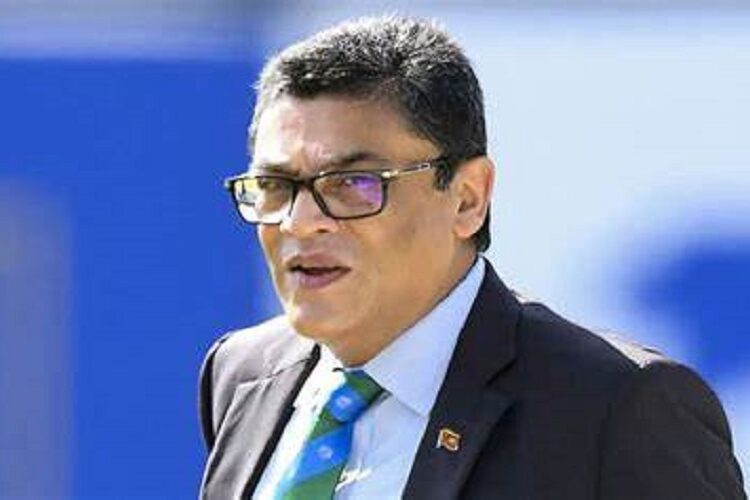 LAHORE: The Pakistan Cricket Board (PCB) has revealed the match officials for the forthcoming seventh season of the Pakistan Super...

PSL 7 Schedule: A complete list of schedules and match times

SCHEDULE OF THE PAKISTAN SUPER LEAGUE IN 2022 The PSL 2022, Pakistan's most important cricket event, is rapidly approaching, and...

PSL 7: Is the bowling lineup of Lahore Qalandar the best in PSL 2022?

PSL 7: During PSL 2022, what does Sarfaraz Ahmed expect from Shahid Afridi?

PSL 7: Which player has played most number of matches in PSL history?