Apple adopt its own wireless chipset for iPhones in 2025

Apple adopt its own wireless chipset for iPhones in 2025

According to a source with knowledge of the situation, Apple’s first in-house wireless chip will debut with iPhones in 2025, and the firm is considering integrating the cellular and wireless chips. This would eventually reduce manufacturing costs, electricity consumption, and space requirements. 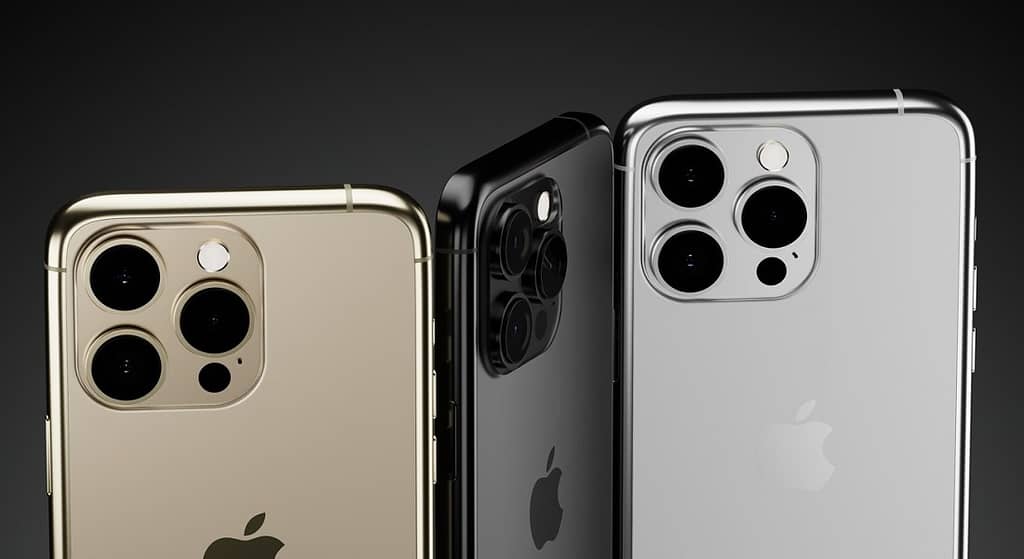 This is one of Apple’s numerous efforts to lessen its dependence on third-party suppliers by bringing the majority of its production in-house. Silicon from Apple’s M series is the most recent example, and it works exceptionally well for the corporation.