The SoC is Snapdragon 8 Gen 2, and OnePlus representatives said on stage that the chipset would operate at full capacity.

Before its worldwide launch on February 7, the OnePlus 11 was unveiled officially in its native Chinese market. Despite not having Pro in its moniker, the phone is a true flagship with the most advanced CPU, RAM, and cameras. 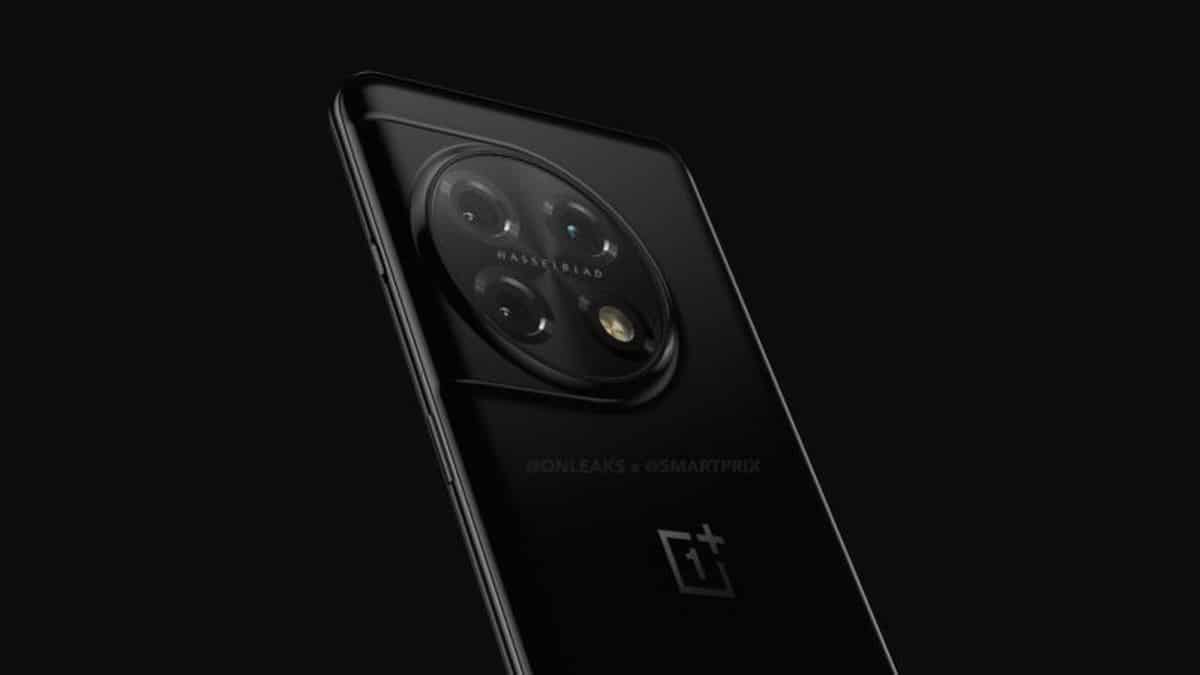 The SoC is Snapdragon 8 Gen 2, and OnePlus representatives said on stage that the chipset would operate at full capacity. Normally, this would be an unremarkable statement, but it may signal that OnePlus has abandoned its old policies of reducing performance to increase battery life and reduce thermals. The rear-mounted Hasselblad camera on the OnePlus 11 has been updated to a 50MP Sony IMX890 sensor with multidirectional PDAF and optical image stabilization. There is a 48MP ultrawide-angle autofocus Sony IMX581 camera that can function as a macro camera, as well as a 32MP 2x telephoto Sony IMX709 camera. 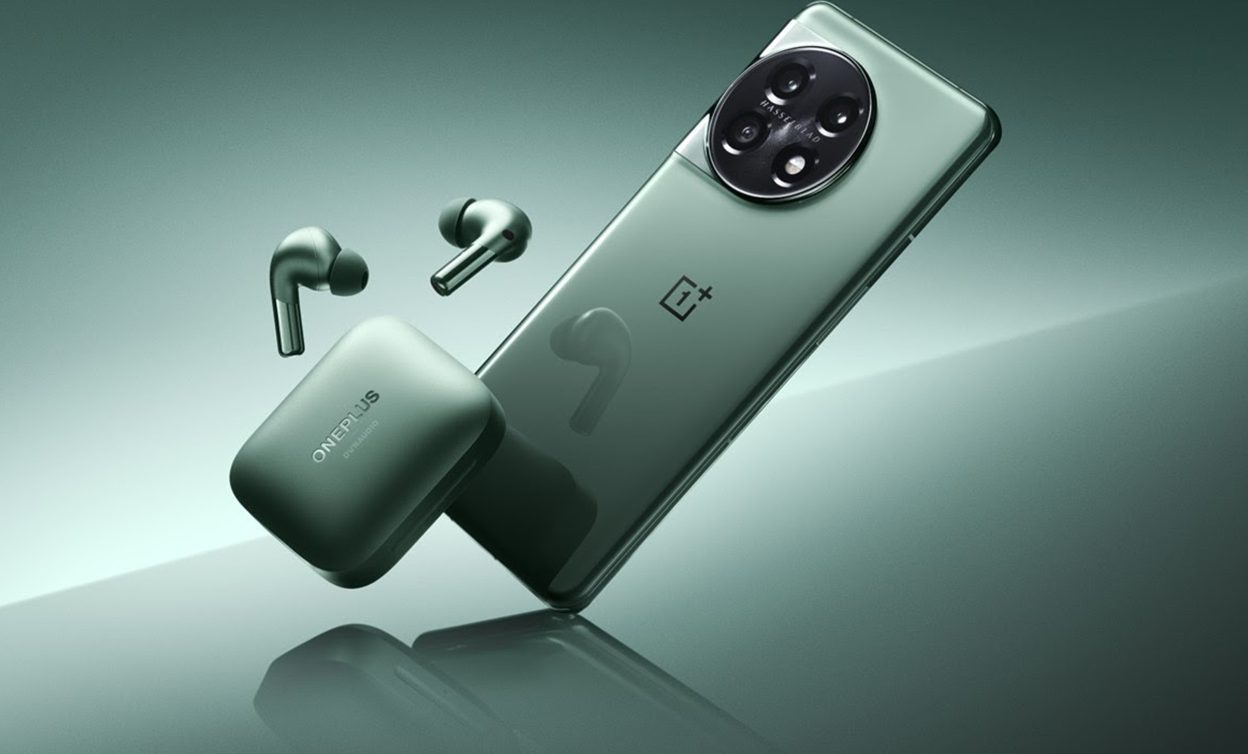 The 16MP front-facing camera is housed inside a cutout in the top left corner.

The camera arrangement seems to be similar to that of the Oppo Find N2, which is not surprising given that both businesses just announced a new strategic alliance. We found its performance to be rather excellent after reviewing it, and it may perform much better with the more recent Snapdragon processor.

The OnePlus 11 battery has the same 5,000mAh capacity as its predecessor. This time, though, it can achieve 100W charging speed across the wire. Wireless charging is nevertheless not on the agenda. 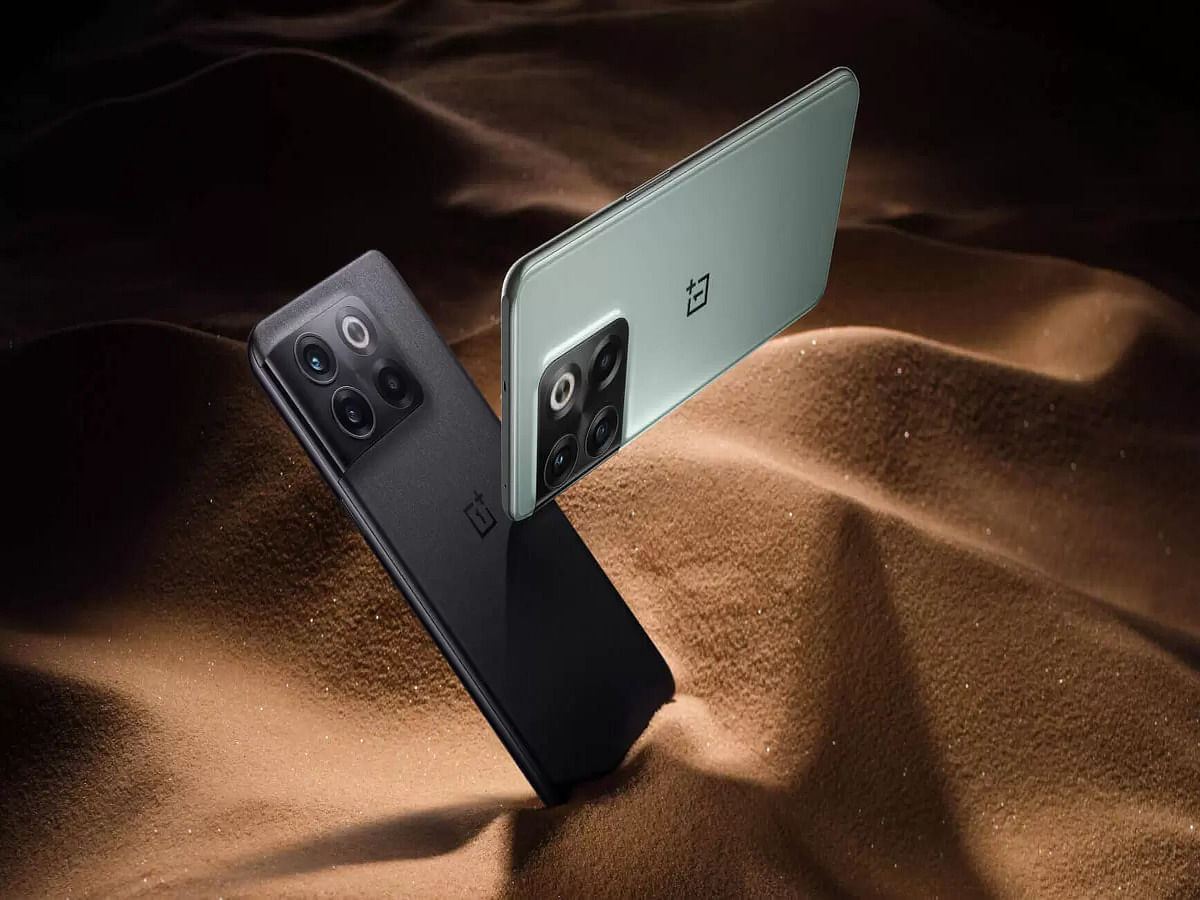 According to the business, the 602 cu.mm X-axis vibration motor is the largest on a smartphone to date. This feature will appeal to gamers.