A while back, WhatsApp updated its desktop application for Windows. It was first introduced for Windows 11, but now it is also available in Pakistan for Windows 10. Along with WhatsApp’s own website, it may be found on the Microsoft Store.

If you already have the desktop application installed on Windows, it should upgrade to the latest version automatically. The new software delivers a revised user interface and improved performance everywhere, as promised. It has been modified to fit the contemporary design of Windows 11, and it is also less slow than the prior version. Pakistan has already received the brand-new sidebar for greater functionality, which was not available with the initial launch because it was delivered late. 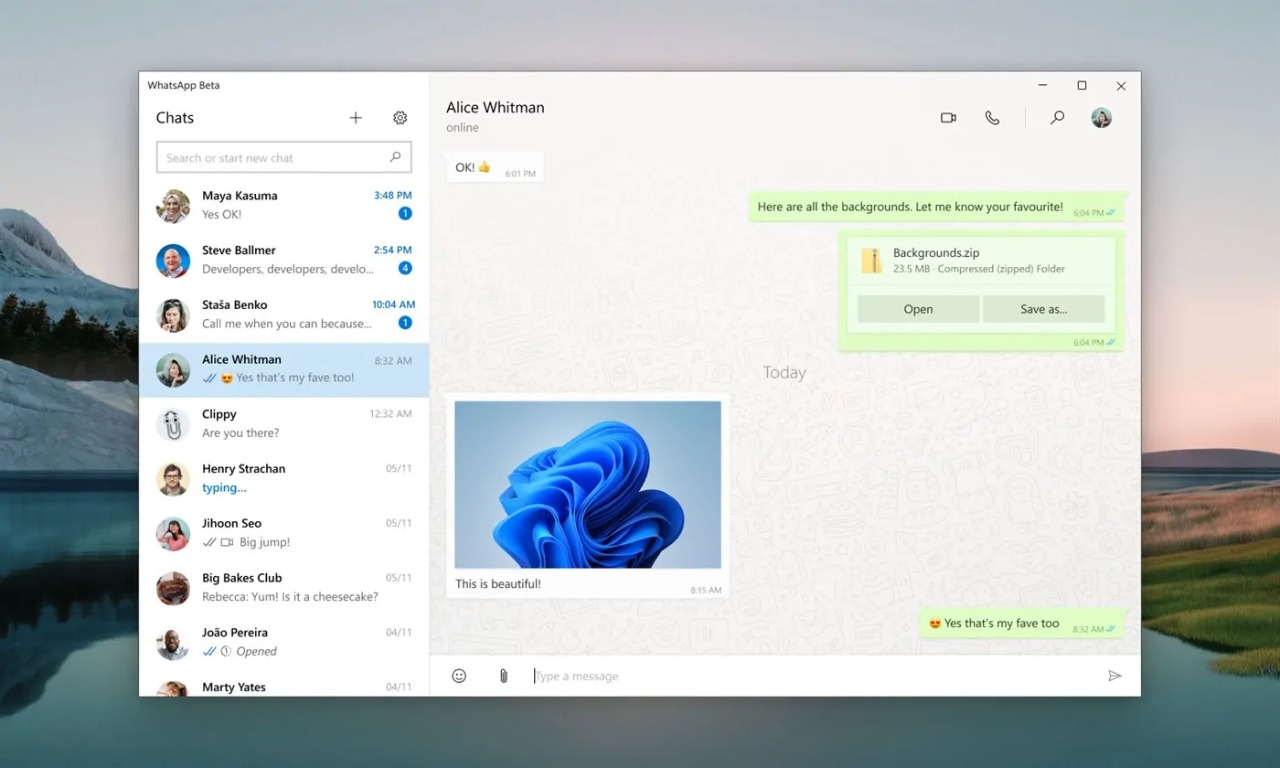 But now there is also a sidebar. Examine the screenshot below. Additionally, the app’s Dark Mode and new settings menu are displayed. 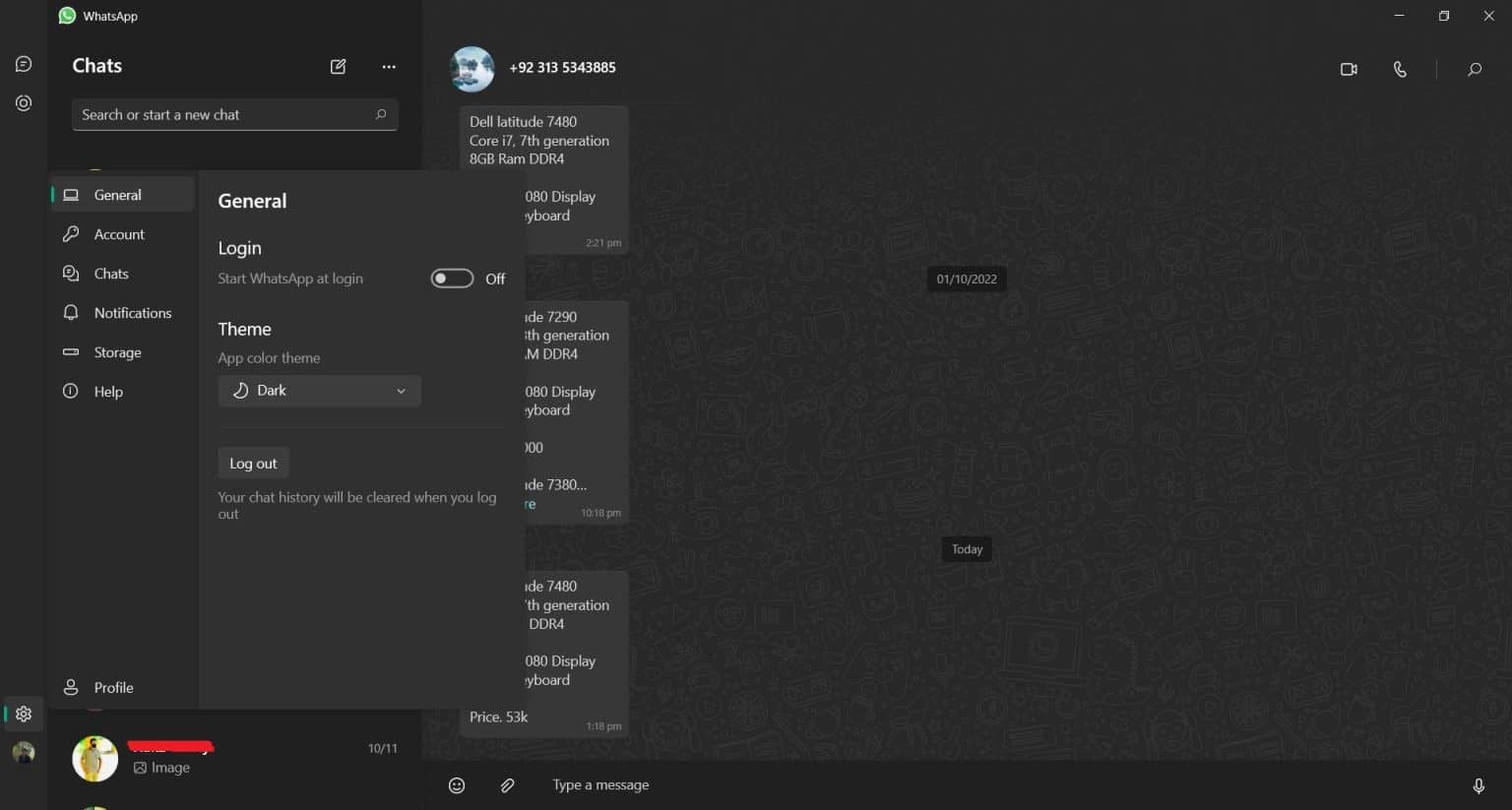 Additionally, it enables you to respond to messages right from notifications. It appears as follows. 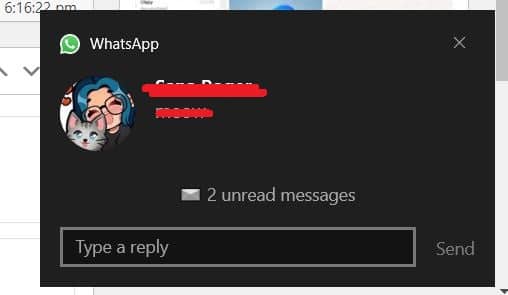 As previously noted, you may download the new WhatsApp Desktop client for free from the Microsoft Store. If you already owned the app, it should have been upgraded to the latest version by now.

WhatsApp wants to add new features to its groups section