In China, the Redmi 12C was released earlier. According to the source, no significant changes will be made, and the hardware will be identical to the Chinese version. 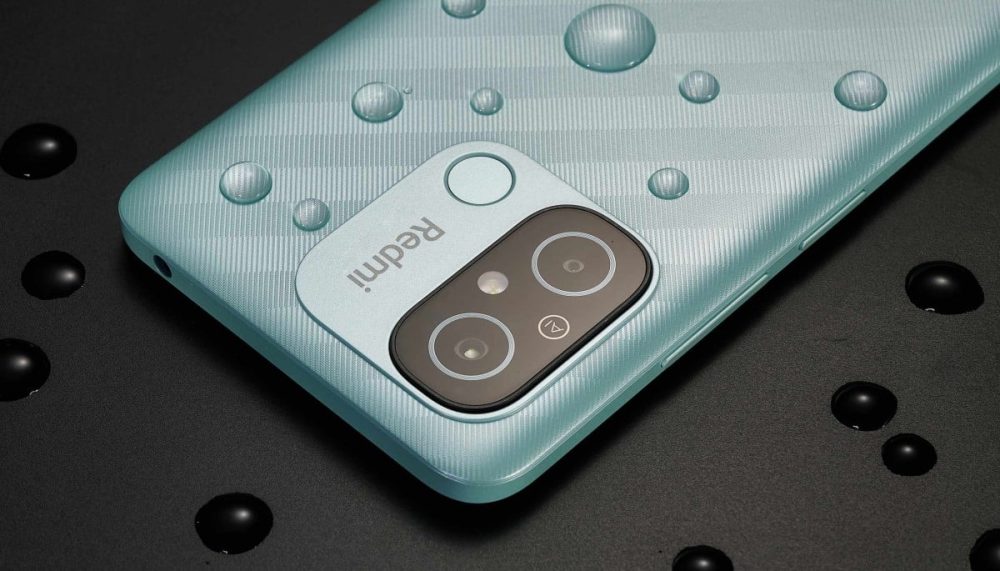 In terms of specifications, the Redmi 12C has a 6.71-inch HD+ waterdrop notch IPS LCD display with a standard 60Hz refresh rate. The MediaTek Helio G85 SoC powers the device. It supports up to 6GB of RAM and 128GB of internal storage. The smartphone comes with a 5000mAh battery that supports standard charging. The device has a 5MP front-facing camera and a dual rear camera setup with 50MP primary and 0.08MP depth lenses.