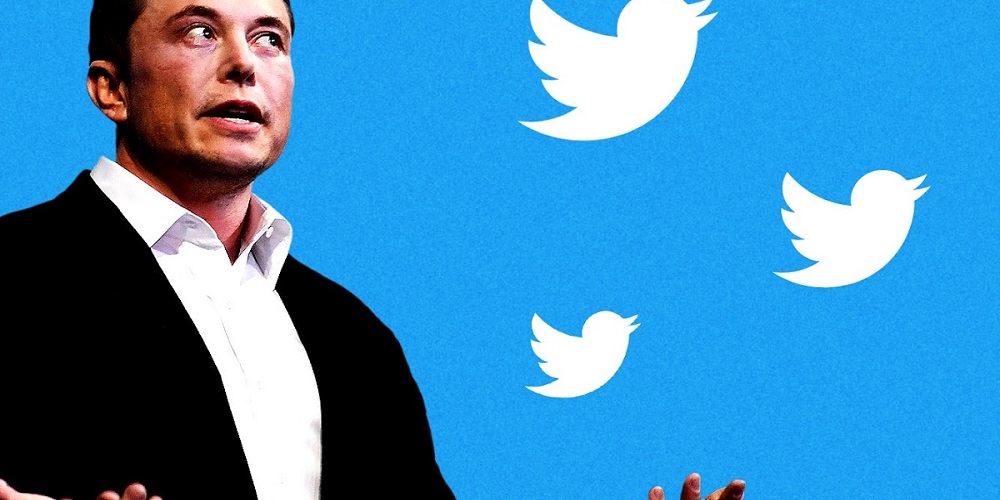 Twitter is really active. It has recently been changing and adding new features. For instance, the company is testing a new set of statuses that allow users to tweet about an action or feeling. The cost of Twitter Blue each month has now been increased by the firm from $2.99 to $4.99. The option to follow someone without creating an account is one of the most surprising features.

With a small sample size, the firm is now evaluating the Try Twitter functionality. This feature, as its name suggests, enables qualified individuals to test out the service without creating an account. Of course, there are restrictions on the test drive.

Users cannot tweet, like, retweet, or bookmark tweets, for instance. They can only examine pertinent tweets on a timeline and follow certain accounts. As a result, consumers may sample the service before choosing whether or not to sign up.

Without an account, those who wish to test the service out must reveal their whereabouts. They will be prompted by the program to personalize the timeline and follow one account.

With some modest modifications, Twitter is actively testing this capability. The fundamental concept is the same. It’s unclear whether and when the general public will get access to this beta functionality.