Family of deceased worker in worksite accident in UAE gets Dh400,000 compensation 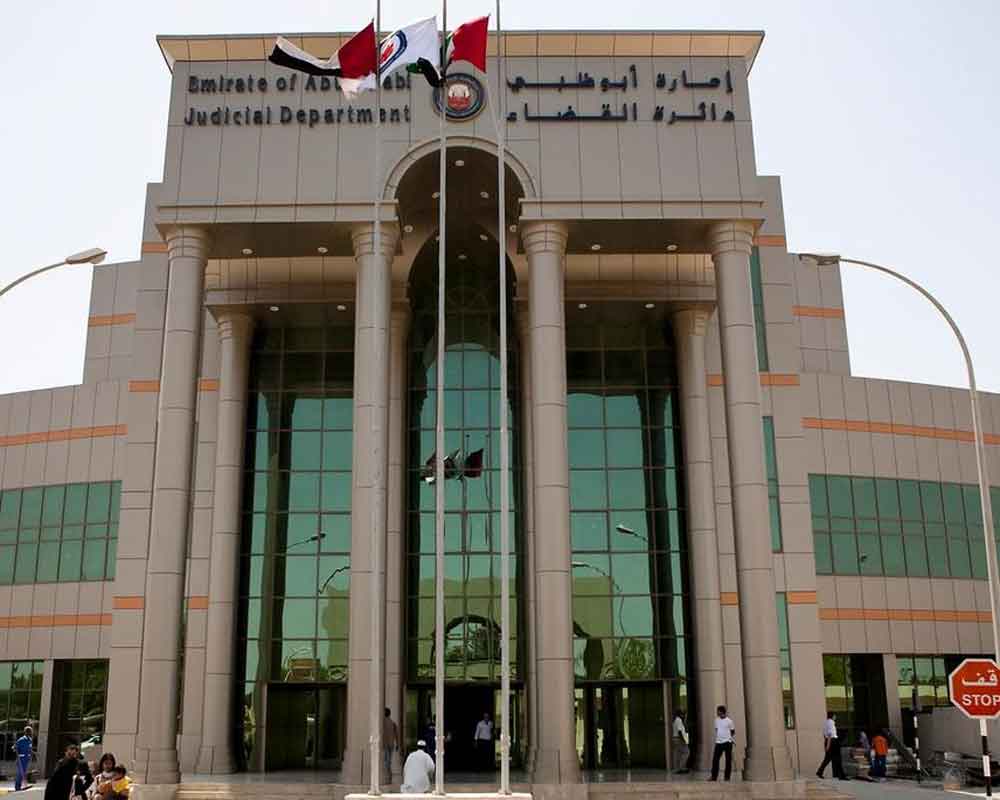 The Abu Dhabi top Court of Cassation has given the final verdict that Dh400,000 compensation will be given to the family of an Asian man who was killed in a worksite accident.

The construction worker was killed in an accident at his workplace due to the negligence of the worksite’s engineer and labor supervisor. Both of them were found guilty for the sad incident that took their worker’s life.

Family of deceased worker in worksite accident in UAE

The employer and both the site engineer and supervisor at the worksite, are accountable for the accident. They are ordered by the court to jointly pay the blood money to the deceased’s family. According to the court, both of them did not ensure safety requirements at the worksite, which led to the expat worker’s deadly accident.

The court also rejected the appeal made by the employer, engineer, and labour supervisor, of the compensation to be paid by them to the killed expat worker’s family.

The blood money will be given to the victim’s mother, wife, and their two daughters as compensation. 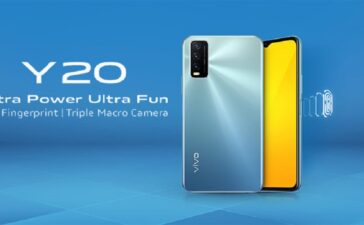 How to claim prize bond money in Pakistan