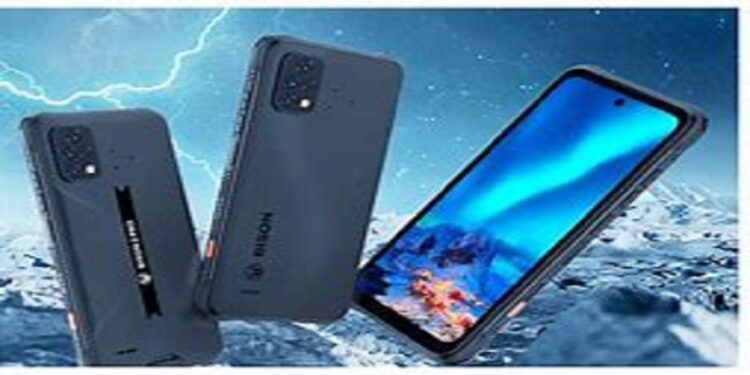 The Umidigi Bison 2 series releases internationally with a MediaTek Helio P90 SoC and a 6,150mAh battery that supports 18W fast charging. The smartphone has been introduced internationally. The firm offers two models: the Bison 2 and the Bison 2 Pro. The sole difference between the two models is the amount of internal storage. The phones have a 6.5-inch full-HD+ display with a 20:9 aspect ratio and capacitive multi-touch. The PowerVR GM 9446 GPU is used in smartphones.

Specifications of the Umidigi Bison 2 and Bison 2 Pro

For gaming, the Bison 2 series is powered by the MediaTek Helio P90 SoC and the PowerVR GM 9446 GPU. They get a 6,150mAh battery with 18W rapid charging capability. They include a USB Type-C connector, Bluetooth 5.0, Bluetooth HID, 4G, a 3.5mm audio jack, and OTG support for communication. Because they are tough cellphones, they are water, dust, and shock-resistant. The phone runs Android 12, and it has a side-mounted fingerprint scanner and AI face unlock for security. Customers who purchase the Umidigi Bison 2 or Bison 2 Pro will get a pre-applied screen protector, a USB Type-C cable, and a power adapter in addition to the phone. 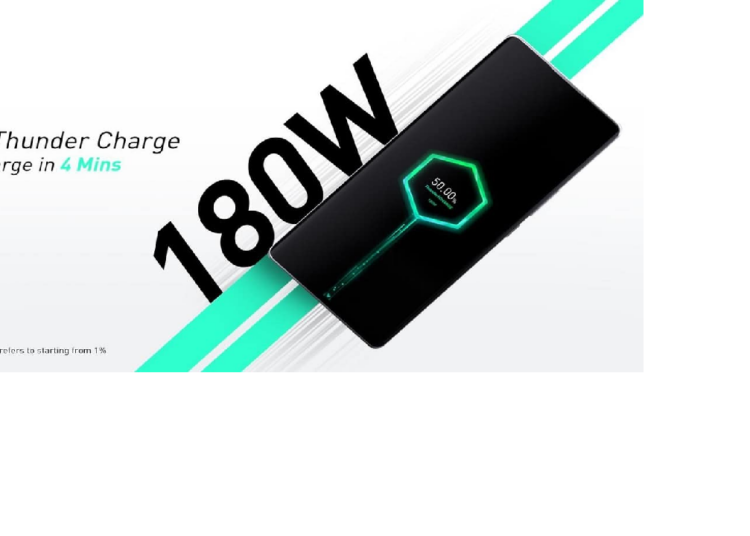 Infinix has revealed the "really fast" 180W Thunder Charge Technology, which will be available on certain Infinix flagship phones in... 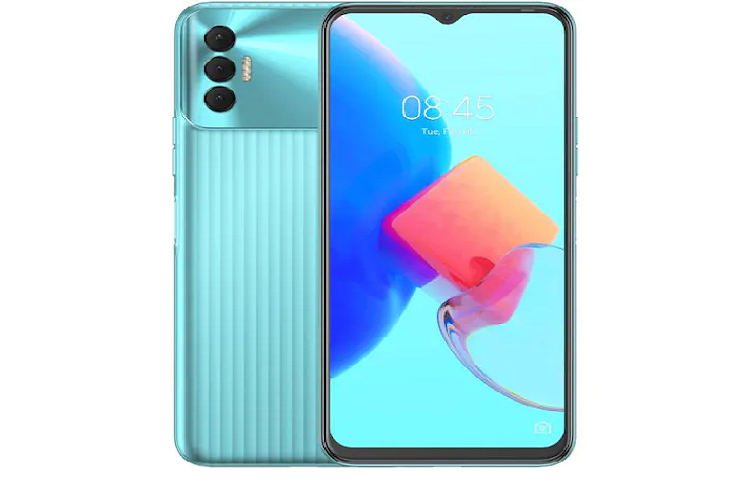 The next Tecno smartphone will reportedly include "7GB" of RAM, according to a teaser from Tecno Mobile, The 50-megapixel triple...

Punjab shut down markets at 9 p.m. to conserve electricity