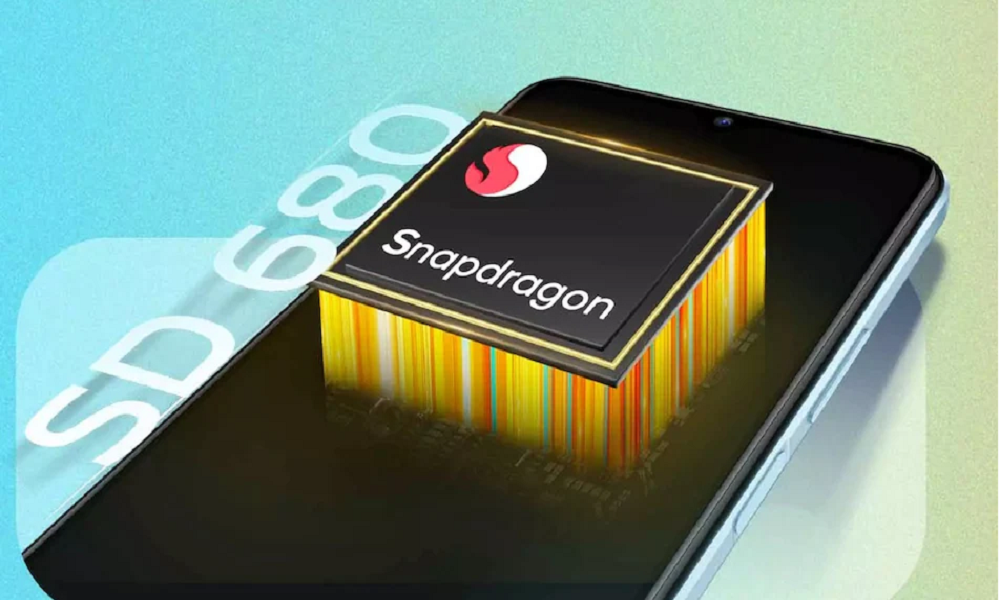 The Vivo T1x is about to be released. The business announced only days before the launch that the smartphone would be powered by a Snapdragon 680 SoC. The smartphone is likely to be the 5G model of the Vivo T1x, which was released in China with the ordinary Vivo T1 last year. The device will feature two back cameras. Separately, a leak has suggested a key specification of the Vivo T1X. It is believed to include a 50-megapixel primary camera, an 8-megapixel front-facing camera, and a 5000 mAh battery.

The Chinese smartphone manufacturer announced the inclusion of an octa-core Snapdragon 680 SoC on the forthcoming Vivo T1x through a dedicated microsite on its website. The 6nm CPU is expected to have a maximum clock speed of 2.4GHz. According to the official mockups, the smartphone will come in Blue and Black colour options with twin back cameras.

The Vivo T1X is said to run Android 12-based Funtouch OS 12 and will have a 6.58-inch full-HD+ IPS LCD display with a refresh rate of 90Hz. It is rumoured to include a dual back camera set with a 50-megapixel primary sensor and a 2-megapixel secondary sensor. The smartphone is said to include an 8-megapixel camera for selfies. The basic edition of the Vivo T1X is believed to include 4GB of RAM and 128GB of internal storage. It is also believed to have a 5,000mAh battery with 18W fast charging capabilities.

In China, a 5G model of the Vivo T-series phone powered by the MediaTek Dimensity 900 SoC was introduced. The teased variation seems to be the same as the Chinese model. The phone will be available for purchase in India via Flipkart. The Vivo T1x will most likely be introduced in India with minor modifications. We should anticipate some teasers confirming the phone’s specs to appear via official channels in the coming days. Until then, it’s best to take the above-mentioned data with a pinch of salt.