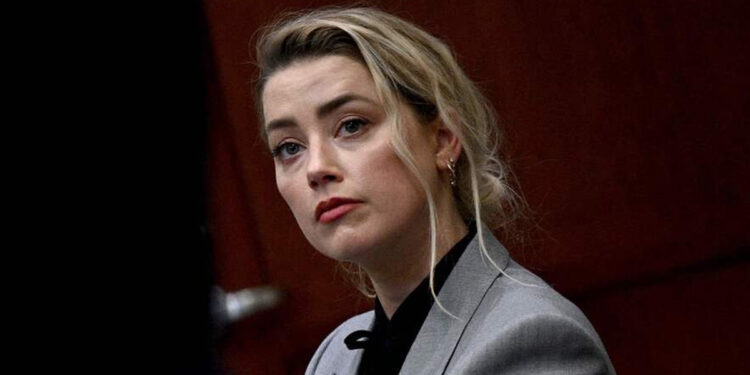 Last year, Amber Heard announced the birth of her newborn daughter. The Aquaman actor announced in July 2021 that she is now the mother of a baby girl, who was born in April of that year.

In her announcement post on Instagram, the 36-year-old penned an affectionate note for the bundle of joy.

“I’m so excited to share this news with you. Four years ago, I decided I wanted to have a child. I wanted to do it on my own terms.

“I now appreciate how radical it is for us as women to think about one of the most fundamental parts of our destinies in this way. I hope we arrive at a point in which it’s normalized to not want a ring in order to have a crib.

“A part of me wants to uphold that my private life is none of anyone’s business. I also get that the nature of my job compels me to take control of this. My daughter was born on April 8, 2021. Her name is Oonagh Paige Heard. She’s the beginning of the rest of my life.”

The Aquaman has never revealed the identity of her child’s father, nor has she acknowledged if she welcomed her daughter through surrogacy or pregnancy.

Amber, however, did reveal that the baby was brought into the world ‘on her own terms.’

On her six-month birthday, Amber Heard dubbed days with daughter the best time of her life.

“The six best months of my life, the first six months of hers,” she added.