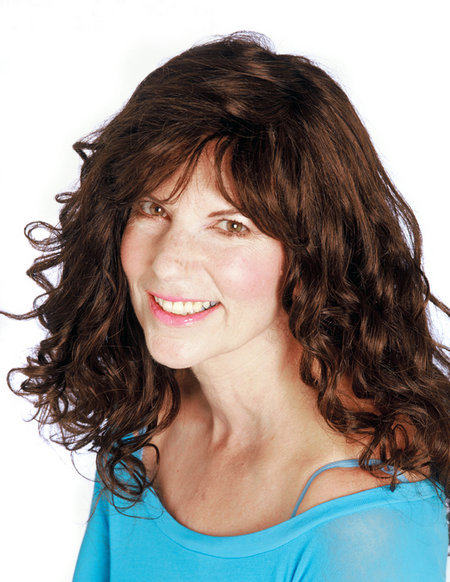 Elaine Corral Kendall was born on June 19, 1948, in San Francisco, California, USA. Elaine has received four coveted Emmy Awards for reporting and writing from the National Academy of Television Arts and Sciences. She was also honored with Best Writing awards from the Associated Press and the Radio and Television News Directors Association, as well as a First Place award from the AMA’s (American Medical Association’s) International Film Festival for her documentary “Faith’s Story,” which was about a close personal friend, a television newswoman, and her battle with breast cancer.

She was a fantastic creator as well as an amazing performer. Her estimated total net worth is close to $1,3 million.

She received a scholarship for theatrical studies to attend San Francisco State University, and she began her career in news at KOFY-TV (San Francisco, CA).

Elaine Corral and cameraman Bill Moore, showing more swagger than all of us combined in 1980. (Photo courtesy @KTVU) pic.twitter.com/y9zkh6dV2Y

Corral-Kendall served as KTVU’s longstanding news anchor (Oakland, CA). On May 19, 1998, she quit KTVU to focus on her acting career and was a science instructor in Daly City, California.