Lynette Romero is an Emmy Award-winning journalist and television personality who now works as an anchor and reporter for KTLA 5 Morning News.

Lynette Romero is an Emmy Award-winning journalist and television personality who now works as an anchor and reporter for KTLA 5 Morning News. Before joining KTLA, Lynette worked for eleven years at KUSA-TV in Denver, anchoring, and reporting. She also spent almost a year reporting for KVUE-TV, a sister station of KUSA-TV in Austin, Texas. 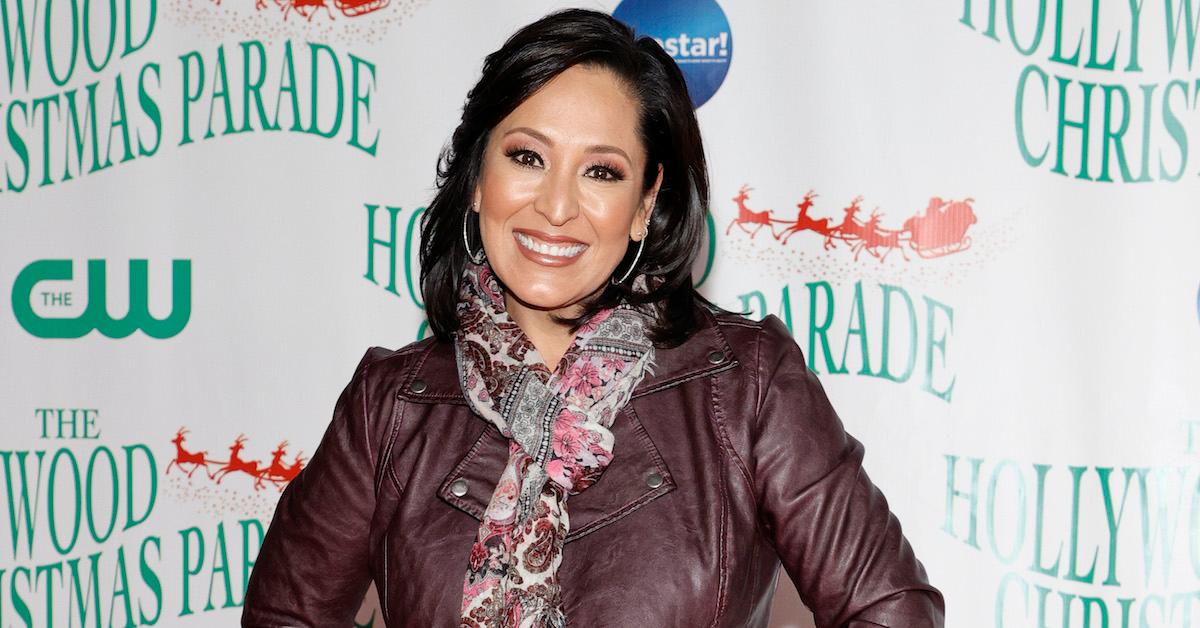 Lynette Romero’s salary and Net worth 2022

Lynette has been an Emmy Award-winning news anchor at KTLA since 1999.

Romero worked for KUSA-TV in Denver for ten years before joining KTLA. She also spent almost a year reporting for KVUE-TV, KUSA-sister TV’s station in Austin, Texas. She also teaches a reporting and anchoring class at UCLA Extension. She serves on the University of Colorado School of Journalism and Mass Communication’s advisory board and is a member of the National Association of Hispanic Journalists.

The bulk of Romero’s wealth and fortune stems from her profitable journalistic profession. Despite her evident affluence, she likes to live a simple life. Lynette Romero’s net worth is believed to be $1 million, while information about her holdings and liabilities is still being investigated.

Lynette Romero was born on February 2, 1967, in Denver, Colorado, USA. She is 54 years old right now. Romero is an American by birth.

Lynette Angulo is happily married to David Angulo. They met in January 1994 and married on July 12, 1993. Olivia was born on August 2, 2003, to the couple. The family is now residing in Los Angeles, California. Lynette Romero is a journalist and television personality who presently anchors and reports for KTLA 5 Morning News in Los Angeles. In January 1999, she began working for KTLA as a general assignment reporter.

During her first year at KTLA News, she received the coveted Golden Mike Award from the Radio and Television News Association of Southern California for reporting and producing the KTLA News series “Public Schools: Working the System.”

Lynette earned a Bachelor of Science degree in journalism and television news from the University of Colorado in Boulder, Colorado. She and her new colleagues at KTLA earned a second Golden Mike Award for the finest 60-minute evening program during her tenure there. She is also a local Emmy Award winner for outstanding feature news reporting.

For her work on the “Access L.A.” program as a reporter/anchor. Romero was also the recipient of a Golden Mike Award and a local Emmy Award. Lynette was also nominated for a local Emmy in 2006 for her work as a reporter and producer on the five-part series “From Farm to Fork: The Latino Experience.”

Lynette has a wide range of news experience in her new role as a journalist. From 2000 until October 2004, she co-anchored KTLA Prime News. She also serves on the University of Colorado’s School of Journalism and Mass Media’s advisory board.

Romero belongs to the National Association of Hispanic Journalists (NAHJ). She teaches anchoring and reporting seminars at UCLA Extension. She volunteers in the community, lecturing and performing in schools and at government gatherings.