In addition to his career as a solo performer, Omar also performs with his band, Epic Party Band.

Who Is Omar Cardona?

Omar’s appearance on The Voice was not his first time on stage. He claimed that he has been a full-time performer for the last 15 years, singing at amusement parks, cruise ships, and sports events. He has also worked with the Florida a capella group VoicePlay and provided backing vocals for musicians such as Jordan Fisher. Omar said during his audition that he identifies as a pop musician, but that he “respects” ’80s rock and would want to develop his own combination of pop/classic rock songs. 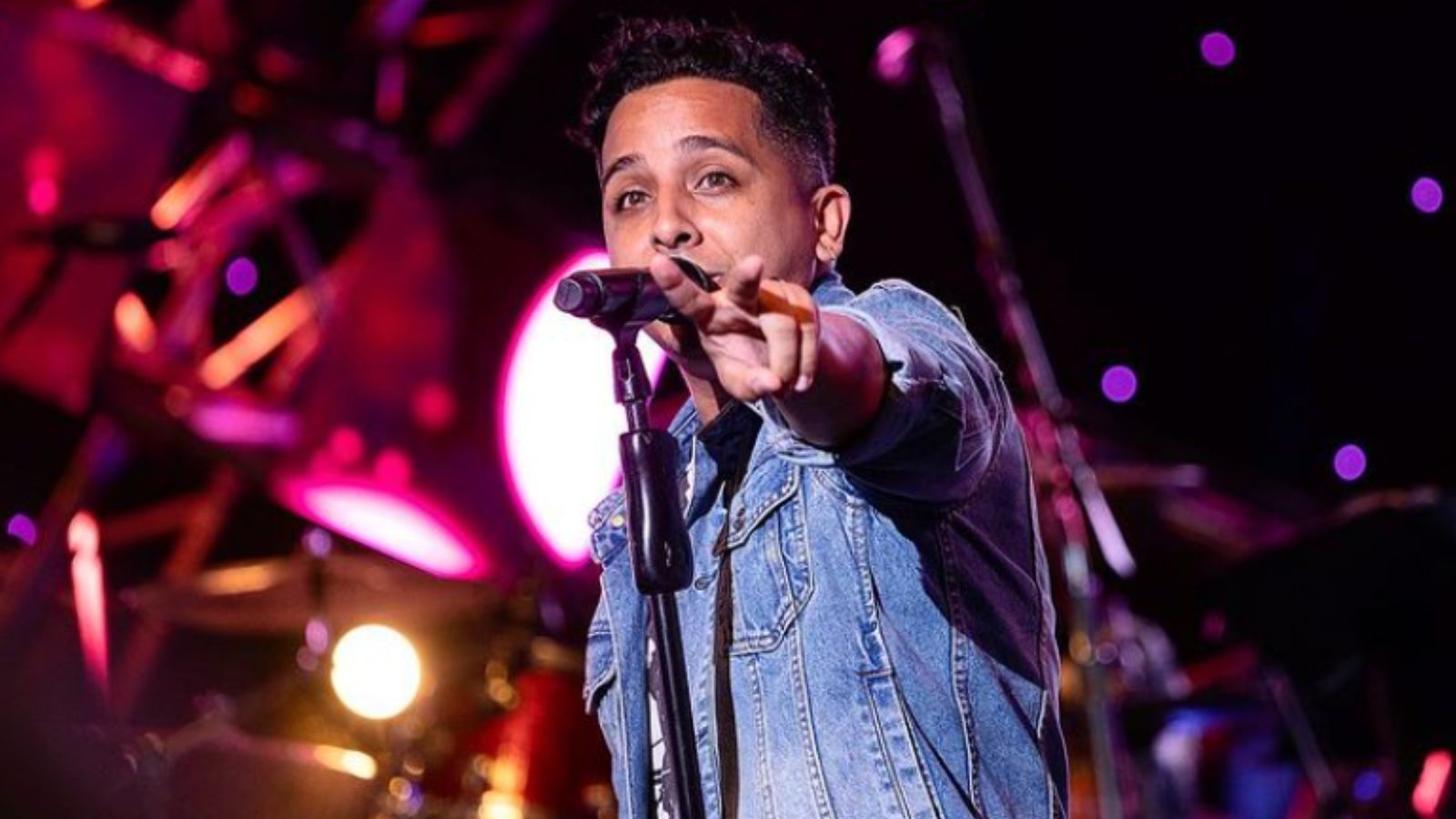 In addition to his career as a solo performer, Omar also performs with his band, Epic Party Band. The band describes itself as “a multi-generational ‘SuperBand,'” doing “concert-style, high-energy concerts.” OneRepublic’s “Counting Stars,” Montell Jordan’s “This Is How We Do It,” and Pharrell Williams’ “Happy” is among the covers featured on Epic Party Band’s website.

Omar has a girlfriend called Dani. They share photos of their trips on Instagram. She captioned this adorable photo of the pair taken in Disney’s Magic Kingdom, ”

A post shared by d a n i ♡ (@xodanimontalvo)

Omar Cardona on ‘The Voice Season 22

Omar had just finished his first note when John decided to shift his chair. The other coaches quickly followed, with Camila coming in last. Though Gwen and Camila sought to get Omar to join their teams by complimenting his performance, it was Blake and John who engaged in a bidding battle to sign the Florida-based musician. John attempted to get Omar to join his Team Legend by imagining how his voice might sound in other genres, whilst Blake used the approach of finding holes in John’s feedback to win over Omar.

Omar, who was amused, chose to join John’s Team Legend. He declared his desire to create a genre that combines pop and classic rock. John was so pleased to have a four-chair turn performer on his squad that he proceeded to extol the youngster’s abilities. Going so far as to declare, “I told him he can win the voice, and I believe him.” We’ll simply have to wait and see whether John’s prophecies come true.

NBC’s ‘The Voice’ Season 22 airs Mondays and Tuesdays at 8/7c and is available to watch on Peacock.