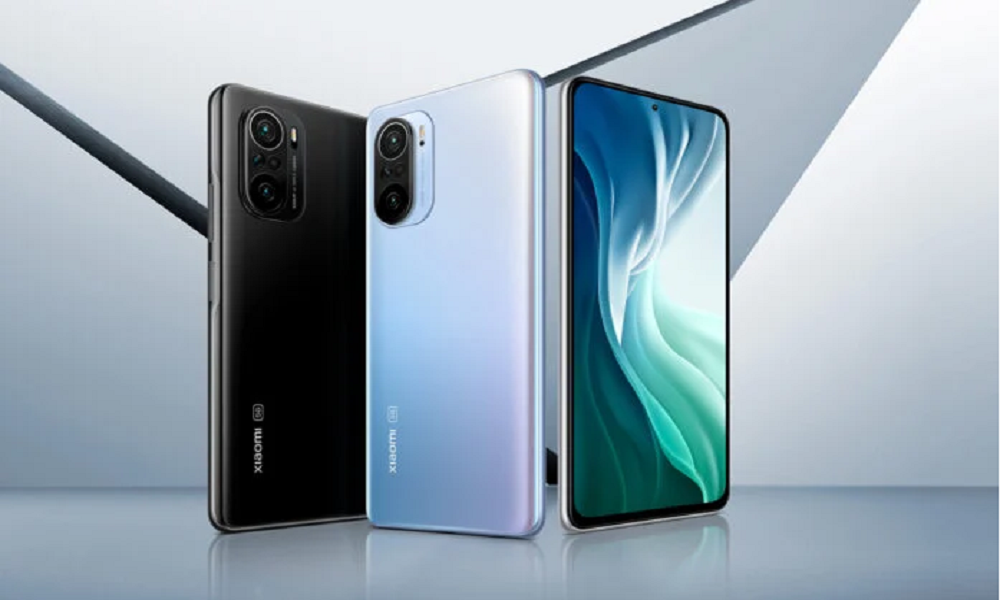 The Xiaomi 11i and 11i HyperCharge have received the MIUI 13 update from Xiaomi. Android 12-based MIUI 13 adds a few features to the MIUI 12.5E that comes pre-installed on the devices. Back in January, the 11i and 11i HyperCharge were launched. The new version does not have a full changelog, but it provides a better user experience. The Xiaomi Mi 11i comes in an array of vibrant hues.

A later Android 12 OS upgrade might follow the release of MIUI 13 in China. Except for their varied battery sizes and charging rates, the Xiaomi 11i and 11i HyperCharge are essentially the identical devices. The HyperCharge model’s 4,500mAh battery can be charged at 120W, compared to 67W on the 11i. The 11i HyperCharge is more costly and lighter than the 11i.

The Dimensity 920 chipset powers both smartphones, which feature a 6.67″ FHD+ AMOLED screen with a 120Hz refresh rate. They have a 108MP primary sensor, an 8MP ultrawide camera, and a 2MP macro sensor on the back of the phone. To round off their camera setup, they’ve included a 16MP selfie camera. Fingerprint scanners are located on the side of both versions. In China, the Redmi Note 11 Pro+ 5G is known as the 11i HyperCharge.